Timeline of Oracle v. Google and the docket files 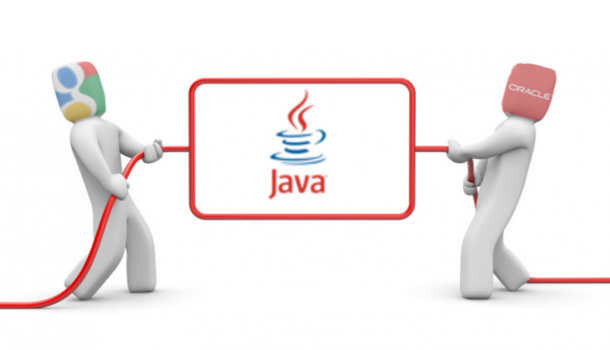 (This is an ongoing case and therefore this post will be updated along with the development.)

Issue: whether Oracle can claim a copyright on Java APIs and, if so, whether Google infringes these copyrights.

In order to allow developers to write their own programs for Android, Google’s implementation used the same names, organization, and functionality as the Java APIs.

May 2012, Judge William Alsup of the Northern District of California ruled that APIs are not subject to copyright: where “there is only one way to declare a given method functionality, [so that] everyone using that function must write that specific line of code in the same way,”

Oracle appealed to the ninth circuit. The circuit ruled in favor of Oracle in May 2014, finding that the Java APIs are copyrightable, but leaving open the possibility that Google might have a fair use defense.

Google filed a petition to the U.S. Supreme Court seeking review (on the issue of whether API is copyrightable) but failed. The case returned to the district court for trial.

In May 2016, a jury unanimously agreed that Google’s use of the Java APIs was fair use. Oracle appealed.

In March 2018, the Federal Circuit reversed the district court. The Court rejected the jury’s verdict (after previously saying that the jury had to decide the case) and held that Google’s use was not fair use as a matter of law. Google appealed to the Supreme Court.

This time the SC granted the cert. Oral argument is expected in March 2020, and a decision by June.

In support of Respondent

In support of Neither Party

In support of Petitioner

In support of Petitioner

In Support of Oracle

In Support of Google