Home Blogs.law Aggregation Hub multicast “The Stability of Data” and other Graphs

“The Stability of Data” and other Graphs

(or: Three graphs/charts to save for later.)

I don’t actually like most of Ben Greenman’s Graphs About Charts and Charts About Graphs (from McSweeney’s Internet Tendency), but the two of them below just grab me.   I do like some of Demetri Martin‘s charts and graphs, but I don’t like sitting through his entire show or routine to get to them.  Maybe in his new book he has just some graphs and charts?  Anyway, I wanted to save these three for later use in my teaching.

The above is ariginally from Demetri Martin before it got onto Graph Jam. 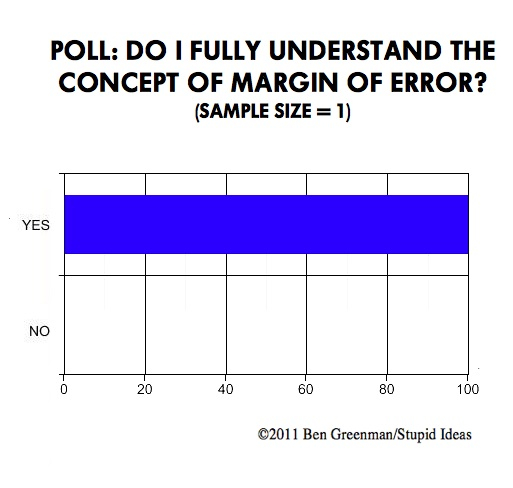 The two above are from Ben Greenman.