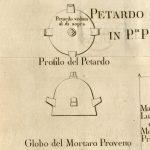 In late 1792, most of Europe was becoming increasingly troubled by the aggressive actions of France’s revolutionary First Republic, which had declared war on Austria and Prussia in April 1792. The War of the First Coalition (1792–1797) was the first attempt by the European monarchies to defeat the French in their political ambitions. The Austrian Netherlands, the Rhine, and Great Britain sent invading forces into France. As a member of the House of Bourbon, King Ferdinand IV of the Kingdom of Naples, naturally joined in the fray. 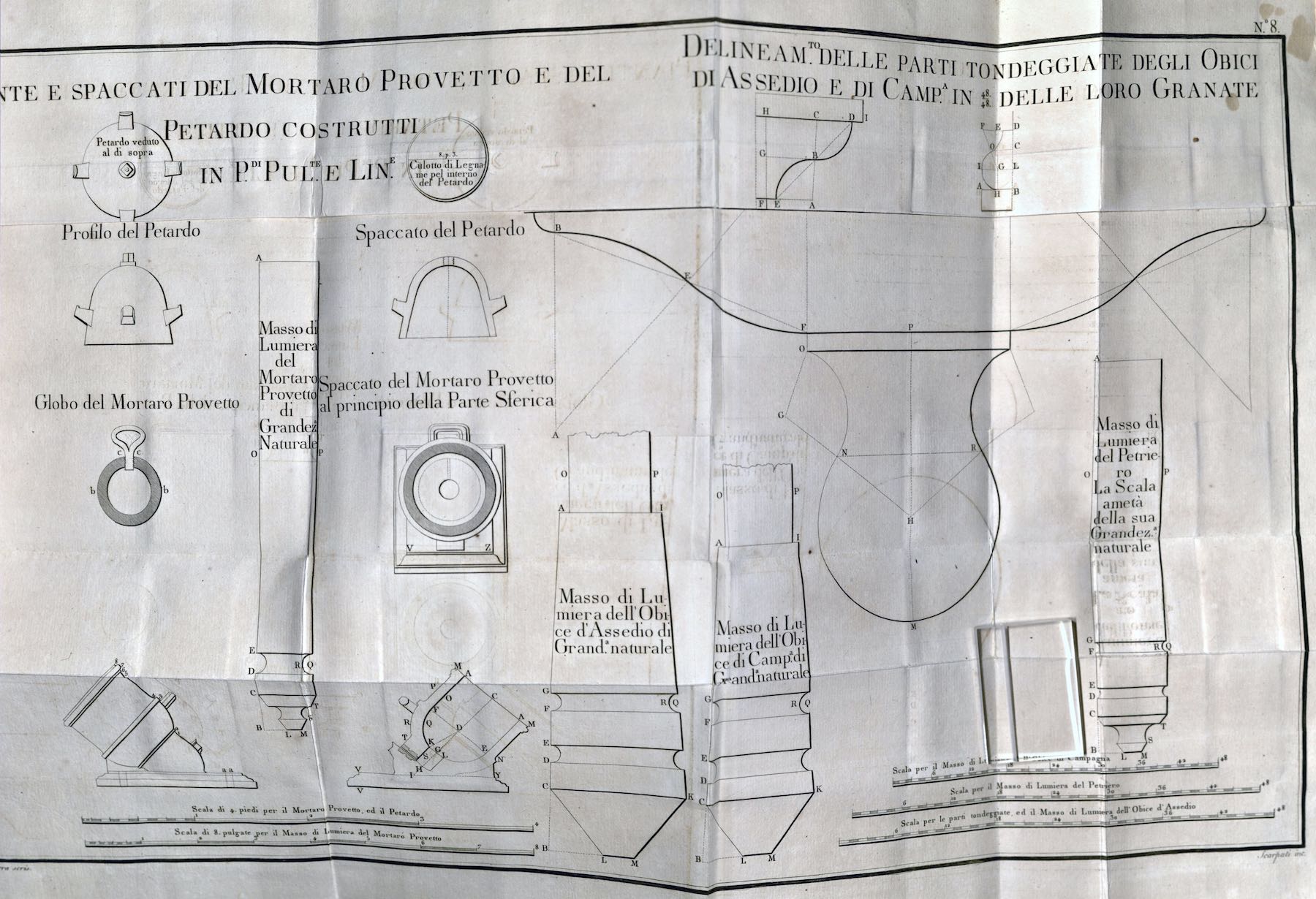 This set of remarkable state directives, largely unrecorded, document a massive build-up of the Neapolitan military in preparation for its mobilization. The Englishman Sir John Francis Edward Acton, Ferdinand’s prime minister and a commander of the Neapolitan land and sea forces, was ultimately responsible for the sophisticated strategies they reveal. There is no doubt that they would have been classified as highly sensitive with their precise technical specifications for dozens of types of artillery, including heavy portable weaponry. The thick paper stock that buckles and waves and frustrates attempts to scan would have helped them stand the abrasive use by foundries and military operatives in the field.

[Thanks to Karen Nipps, Head of the Rare Book Cataloging Team, for making this post.] 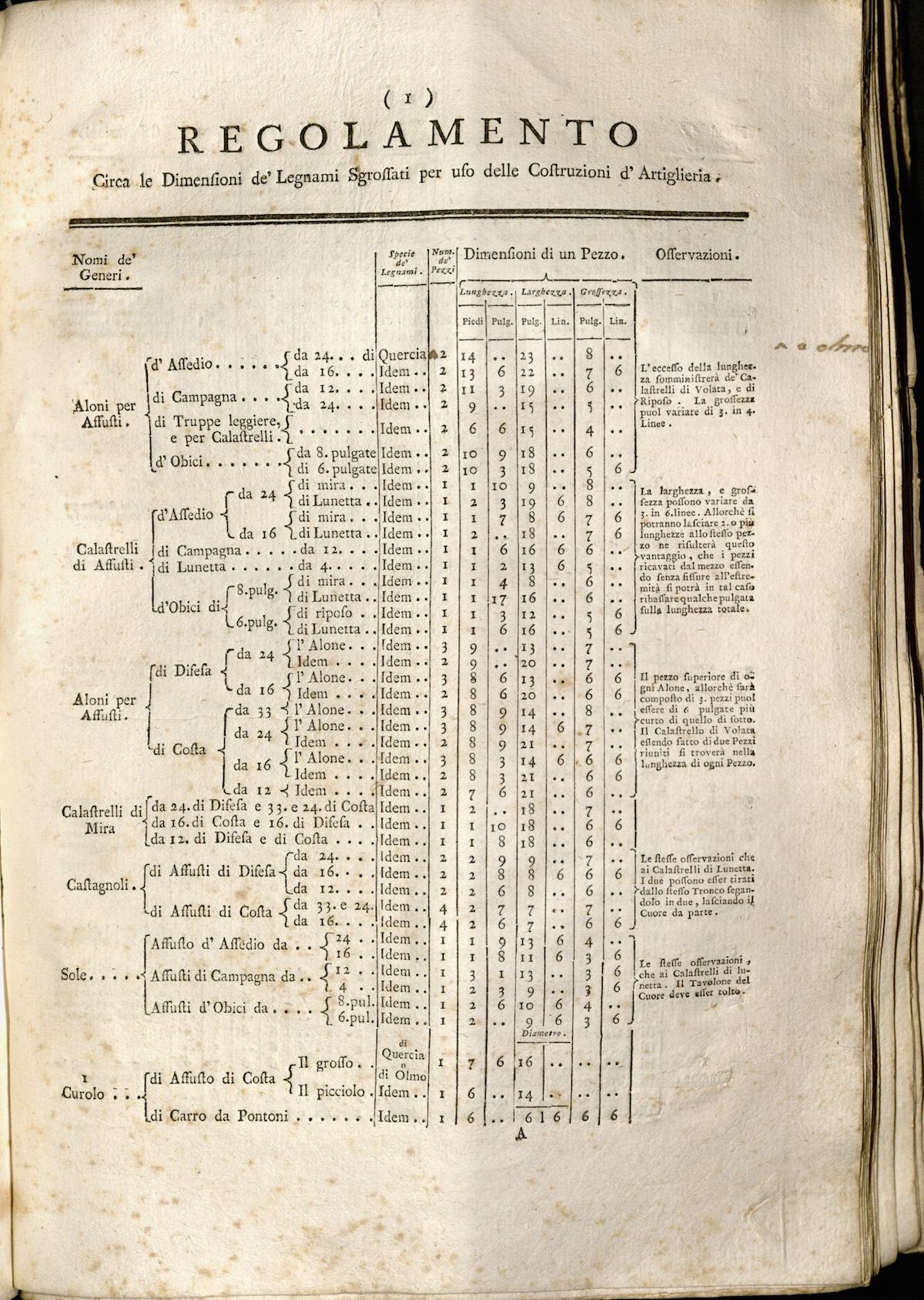