Increasing percentage of American political funding from those who didn’t earn the money?

The folks who are the most irredeemably Republican are small business owners. The folks who embrace the new Democratic Socialism and the general concept of bigger government are a mixture, but one of the wealthiest components of that mixture has been people who inherited money. People who didn’t have to work for the money don’t seem nearly as worried about the negative effects of government restrictions on the market, e.g., minimum wage (make it illegal for those with low skill levels to work), more lavish welfare handouts (make it irrational for those with low/medium skill levels to work), and higher taxes (make it less attractive for anyone to work additional hours).

A classic example of inherited wealth is Laurene Powell Jobs. The person who made the money is Steve Jobs, not noted for his charitable inclinations or support for politicians. The woman who inherited the money, however, is all-in on one of the Democrats’ big goals. Her Emerson Collective‘s #1 “Priority” is increasing low-skill immigration the U.S. Steve Jobs might have been concerned that higher taxes to fund welfare benefits for low-skill migrants and their children would make it tougher for Apple to compete with rivals in China, for example. Laurene Powell Jobs, however, won’t be similarly constrained.

[Promoting low-skill immigration makes sense from her personal perspective (as it does for most elite Americans). She’s spending the wealth that her late husband accumulated through a charity and therefore won’t have to pay any taxes, regardless of what the rates might be. Regardless of the level of low-skill migration, her own lifestyle won’t change too much. How likely are the new arrivals to be able to afford a home anywhere near one of hers? Is it conceivable that she’ll have to wait for health care if the resulting larger population clogs up the health care system? How many in the next caravan of Hondurans to cross the border earn enough to compete with her for private jet transport and hangar space?]

The U.S. has always had citizens who were rich via inheritance and politically active. What’s relatively new, however, is the phenomenon of people who are rich via divorce litigation. Due to the no-fault divorce revolution of the 1970s, there are now a huge number of people who can spend money that a spouse-turned-defendant earned. Like folks who inherited money, therefore, they have zero personal experience with what it takes to build and run a successful business.

What’s an example of this new force in politics? Karla Jurvetson obtained financial independence by suing her husband Steve Jurvetson, a venture capitalist also known for having sex with a variety of cash-hungry young women. And in the 2020 election… “Mystery Warren super PAC funder revealed; Karla Jurvetson, a California physician, gave $14.6 million to Persist PAC in February.” (Politico):

In the last weeks of Warren’s struggling presidential bid, a super PAC called Persist PAC hastily formed and then swooped into Nevada, South Carolina and Super Tuesday states to run over $14 million in ads trying to resuscitate Warren’s campaign. Warren was in trouble after third and fourth place finishes in Iowa and New Hampshire.\Jurvetson is one of the biggest donors in the Democratic Party and has spoken openly about what she feels is her obligation to support female candidates. “I feel like it’s our moral duty, if we’re not going to run ourselves, to support the women who are brave enough to put their name on the ballot,” she told the Mercury News in 2018. Jurvetson also hosted a fundraising luncheon for Warren in 2018 — before the Massachusetts senator disavowed in-person fundraising events altogether during her presidential run.

Through a spokesperson, Jurvetson declined to comment on her involvement in Persist PAC, which only collected a half-million dollars from other sources in February, according to a new campaign finance filing. Warren did not respond to a request for comment.

In other words, this single divorce plaintiff was the source of 96 percent of Warren’s PAC money.

Maybe the age of enthusiasm for the Bernie Sanders platform (even if ultimately delivered by Joe Biden and other Democrats) is partly due to the fact that an increasing portion of the money in politics is coming from people who didn’t earn it?

Very loosely related, from the BBC: 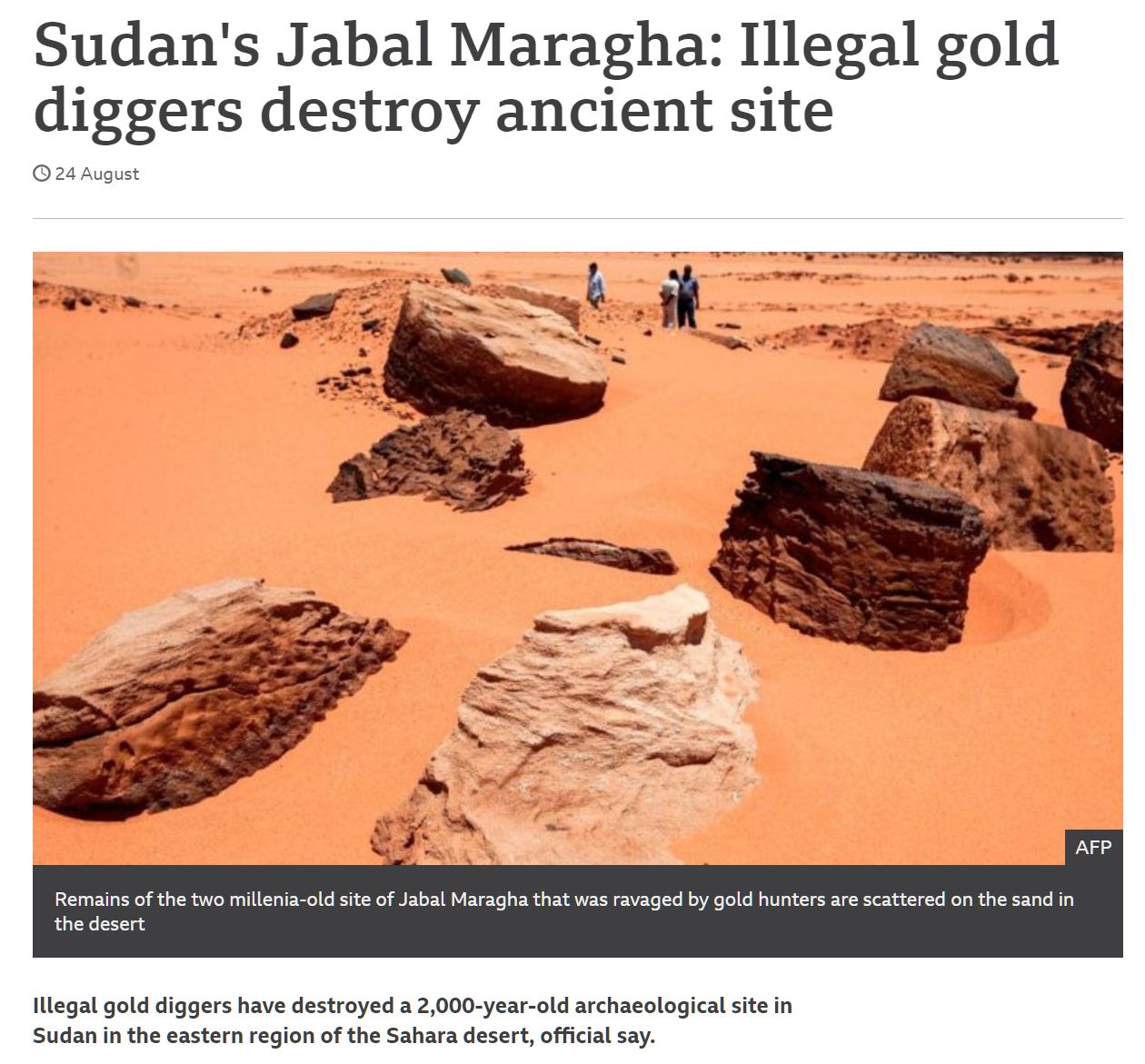