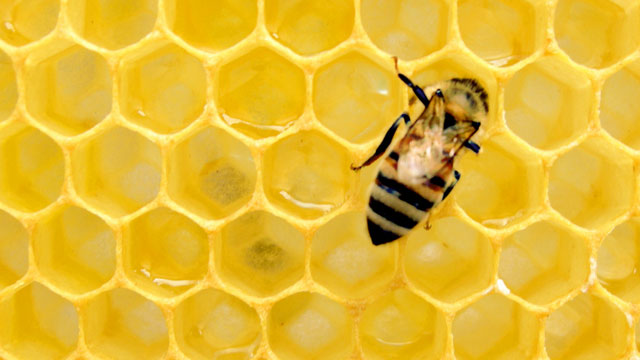 A laser tool funded by the European Space Agency to measure carbon on Mars has been reappropriated to detect fake honey.

The counterfeit goods trade might more commonly be associated with handbags and watches, but it turns out that the world of honey trading is also a murky one, riddled with smuggling and fakery.

According to a Food Safety News investigation, more than a third of honey consumed in the US has been smuggled from China and may be tainted with illegal antibiotics and heavy metals. To make matters worse, some honey brokers create counterfeit honey using a small amount of real honey, bulked up with sugar, malt sweeteners, corn or rice syrup, jaggery (a type of unrefined sugar) and other additives—known as honey laundering. This honey is often mislabeled and sold on as legitimate, unadulterated honey in places such as Europe and the US.