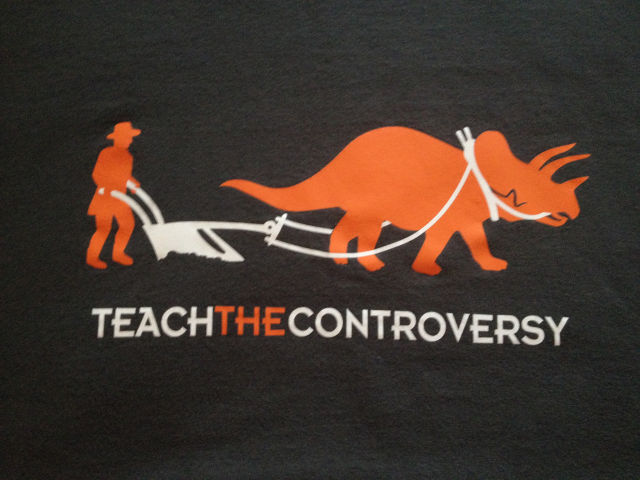 It's not just a curriculum—it's a set of cool shirts, too. (credit: Flickr user Scott Jones)

While fans of science may be nervously watching the goings on in Washington, it's always worth paying attention to what's going on at the state level, as each state has control over how science education is handled within its borders. In the past, many state legislators haven't thought twice about attempting to inject cultural battles into the science classroom.

This year, as it has in years past, South Dakota has decided to get in on the action. Its Senate has passed a bill that echoes language used in the past to attack the teaching of evolution.

Senate Bill 55 is remarkably short and to the point. Its entire text reads: