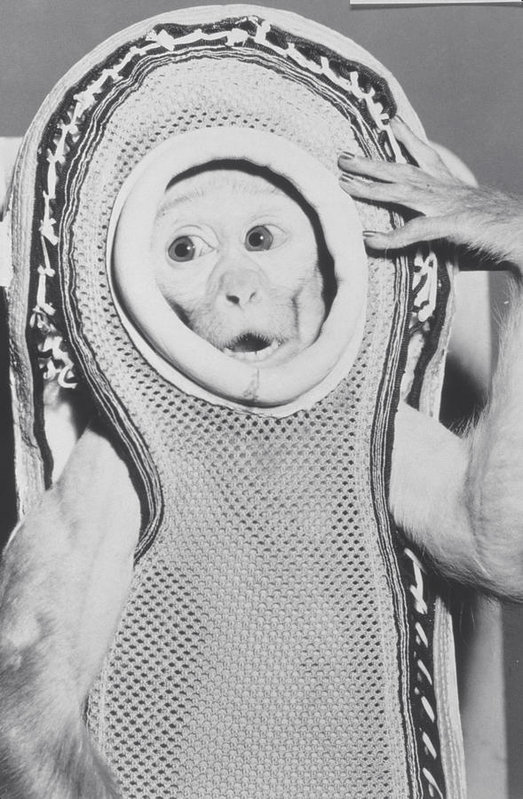 Sam the rhesus monkey had already experienced one hell of a ride to the edge of space when he splashed down into the Atlantic Ocean—but his adventure didn’t end there. Although the dry, original accounts of Sam's 1959 flight offer scant detail about the journey, mainly confirming that NASA’s new Mercury capsule kept him alive, Bob Thompson tells a more colorful story.

Now in his early 90s, Thompson can still dominate a room with his commanding voice. And on a recent January morning, standing in his kitchen, Thompson did just that as he recounted the landing of Sam nearly six decades ago. In doing so, he offered a parable for NASA as it considers rescue operations for its Orion spacecraft at sea.