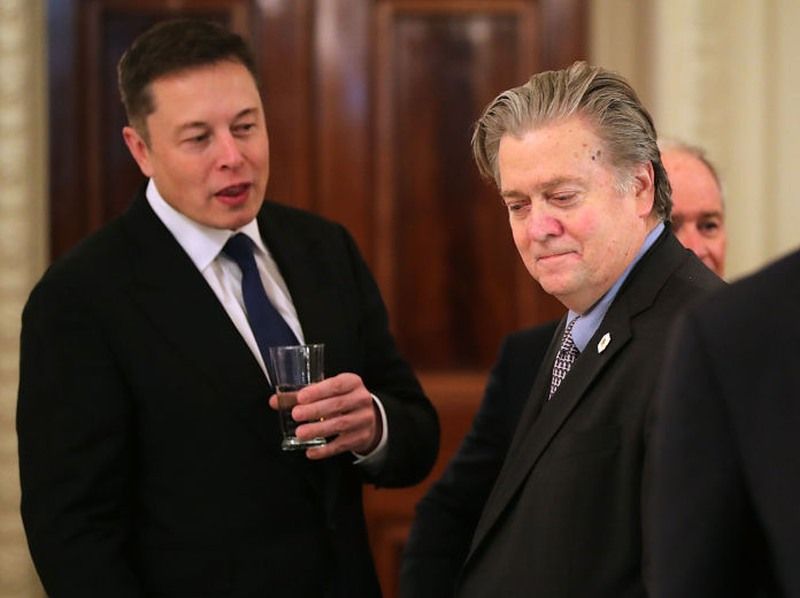 SpaceX founder Elon Musk criticizes NASA and Congress in public only very rarely—which isn't surprising given that NASA has supported his company with more than $3 billion in contracts for cargo and crew delivery to the International Space Station. But he broke that rule on Tuesday night when asked on Twitter about the new NASA authorization legislation.

"This bill changes almost nothing about what NASA is doing. Existing programs stay in place and there is no added funding for Mars," Musk tweeted. "Perhaps there will be some future bill that makes a difference for Mars, but this is not it," he added.

Musk is absolutely correct on two counts. First, an "authorization" bill does not provide funding. That comes from appropriations committees. Secondly, while Congress has been interested in building rockets and spacecraft, it is far less interested in investing in the kinds of technology and research that would actually enable a full-fledged Mars exploration program.