Hermeus announces plan to build the fastest aircraft in the world 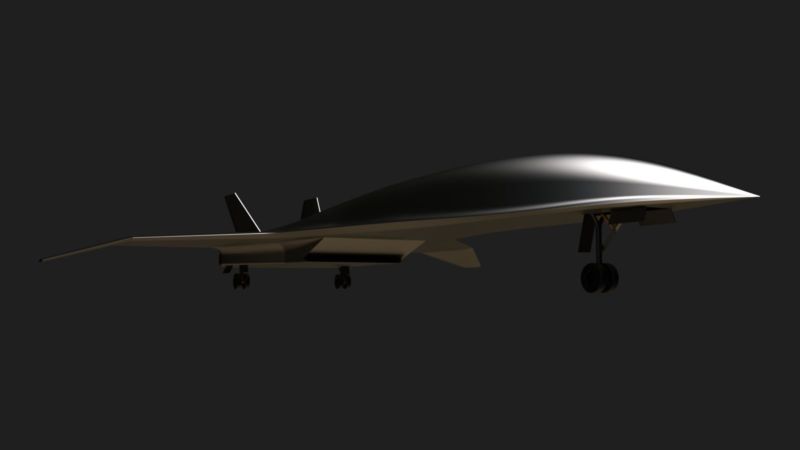 A new aerospace company has entered the race to provide supersonic commercial air travel. On Monday, a US-based company named Hermeus announced plans to develop an aircraft that will travel at speeds of up to Mach 5. Such an aircraft would cut travel time from New York to Paris from more than 7 hours to 1.5 hours.

Hermeus said it has raised an initial round of funding led by Khosla Ventures, but it declined to specify the amount. This funding will allow Hermeus to develop a propulsion demonstrator and other initial technologies needed to make its supersonic aircraft a reality, Skyler Shuford, the company's chief operating officer, told Ars.

The announcement follows three years after another company, Boom Supersonic, declared its own intentions to develop faster-than-sound aircraft. As of January 2019, Boom had raised more than $140 million toward development of its Overture airliner, envisioned to travel at Mach 2.2, which is about 10 percent faster than the Concorde traveled.