NASA reveals funding needed for Moon program, says it will be named Artemis 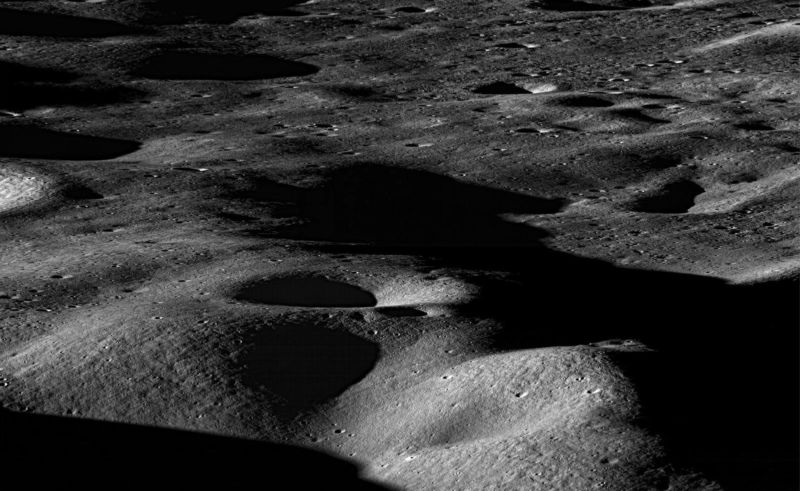 NASA revealed Monday that it needs an additional $1.6 billion in funding for fiscal year 2020 to stay on track for a human return to the Moon by 2024. The space agency's budget amendment comes in addition to the $21 billion the Trump administration asked Congress for in March.

In a teleconference with reporters on Monday evening, NASA administrator Jim Bridenstine said the budget amendment was a "down payment" on what will be needed in future years to fund the program. "In the coming years, we will need additional funds," he said. "This is a good amount that gets us out of the gate." He and the other NASA officials on the call would not say how much that would be.

Two people familiar with NASA's internal deliberations say the agency has estimated that it needs as much as $6 billion to $8 billion a year for a lunar return by 2024. (Bridenstine has said the amounts will not be this high). These funds would be needed to design and build a lunar lander, accelerate the Space Launch System rocket so that it can perform three launches by then, design new spacesuits, build elements of the Lunar Gateway, and for related programs.