Does being tough on crime actually deter crime? 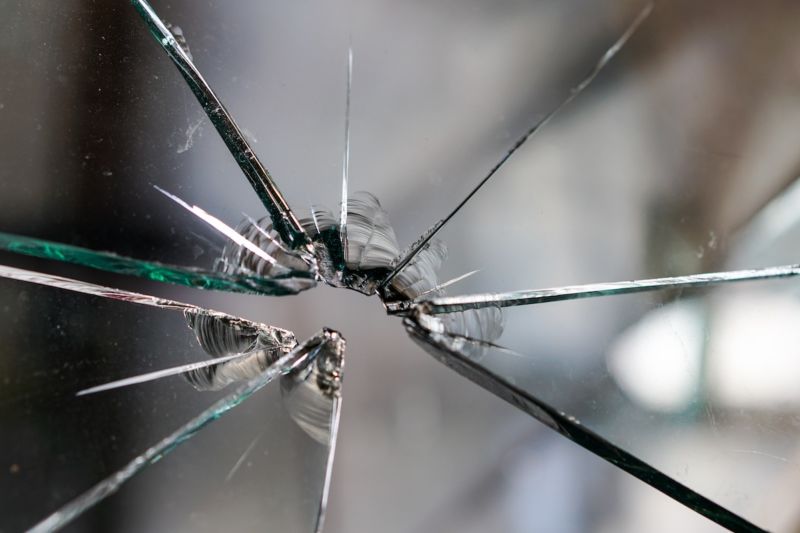 What's the appropriate role of our prison system? Depending on who you talk to, it's supposed to function as punishment for criminal activity, a deterrent to future crimes, and an opportunity for rehabilitation. It's often possible to find people arguing that an existing prison system is already playing more than one of these roles, which raises questions about how well we understand a system that US society has committed to in a big way.

Fortunately, some researchers decided to view this question as an opportunity and put some hard numbers to what, exactly, our prison system is doing. Using a data set covering more than 100,000 convicted criminals, the researchers compared the outcomes of people sentenced to prison and a similar population that was given probation instead. The results suggest that prison does limit future violent crime by keeping criminals out of the general population, but the experience of prison provides little deterrence for future crime.

A team of social scientists had access to data on everyone who committed a felony in Michigan between 2003 and 2006. This included follow-up data running through 2015, allowing the scientists to track whether any of this population committed additional crimes.