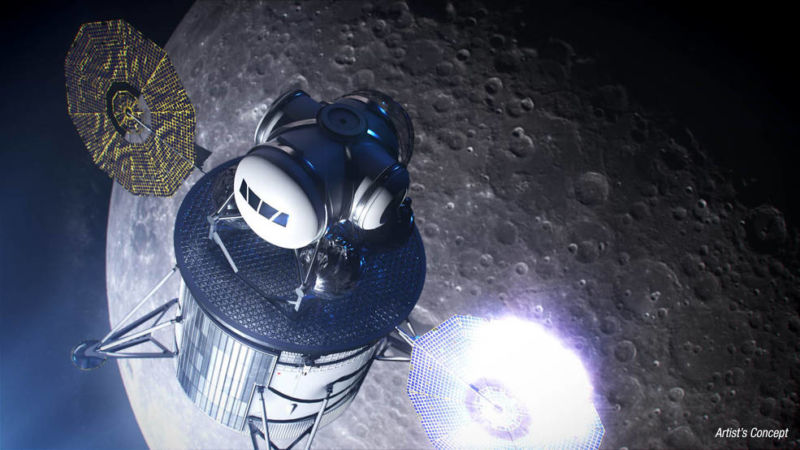 Although NASA's plans to land humans on the Moon by 2024 face some political headwinds, the space agency has taken its first concrete step toward making its ambitions a reality.

On Thursday, the space agency chose 11 companies to develop concepts and prototypes for its lunar lander. The companies chosen for the awards, a total of $45.5 million for all contracts, include a mix of aerospace bluebloods such as Boeing and Lockheed Martin, premier new space firms like SpaceX and Blue Origin, and smaller companies like Masten Space Systems. The companies have six months to complete their work.

The awards cover design work for two of the three components of NASA's proposed "Human Landing System." As presently envisioned, NASA's plan for landing humans on the Moon will involve a "transfer" vehicle to carry the lander from a Gateway in a high orbit above the Moon down to low-lunar orbit, a "descent" vehicle to carry the crew down to the surface, and then an "ascent" vehicle to separate from the descent module and ferry the astronauts back into low-lunar orbit.