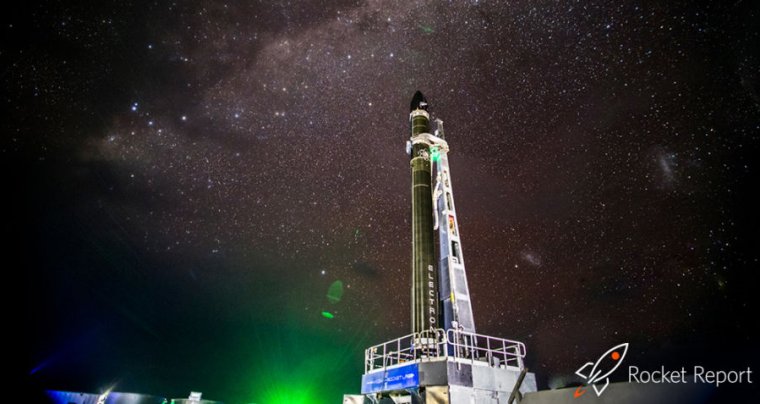 Welcome to Edition 2.01 of the Rocket Report! This week marks one year since the first report. What started as an experiment has grown into something that a lot of people read. So thank you for joining. And if you appreciate this weekly report and the effort that goes into it, I encourage you to subscribe to Ars Technica. It doesn't cost much, and there are perks. But mostly you'll know you're supporting independent journalism like this. Thank you for considering it.

Virgin performs full-duration hotfire test. On Tuesday, Virgin Orbit announced that it had performed the "final full-duration, full-scale, full-thrust—hell, full everything—test firing" of its LauncherOne rocket's first stage. The firing lasted for more than 180 seconds and was entirely successful, the company reported. Virgin said the rocket, which will be launched from beneath the wing of an airplane, was within an "arm's reach" of its first orbital flight test.