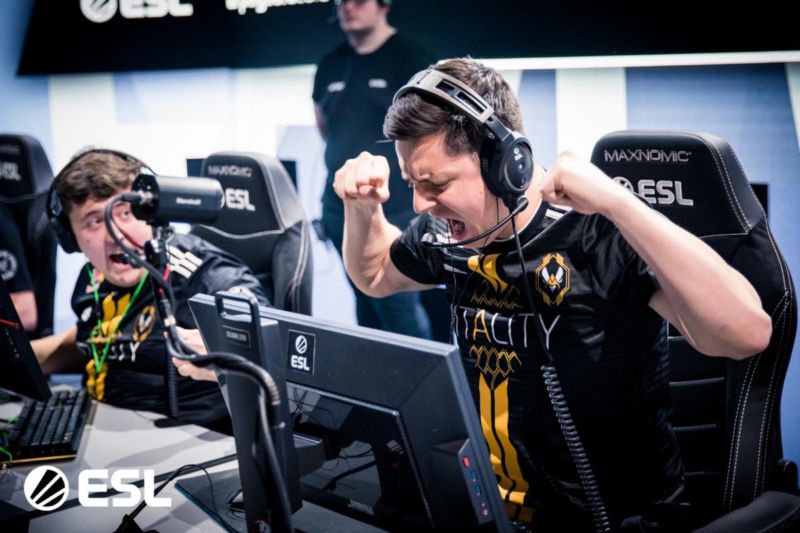 Professional athletes at the highest level regularly contend not only with fierce competition from opposing teams or individual athletes but also intense psychological pressures, ranging from performance anxiety, fear of failure, and tensions resulting from miscommunication, particularly in team sports. Professional gamers competing in major esports competitions experience the same kinds of stressors, according to a new psychology study published in the International Journal of Gaming and Computer-Mediated Simulations.

Sports psychology has long been an active field, but applying it to esports is a relatively new area of research, one that the University of Chichester in the UK is embracing with its newly launched BA (Hons) esports degree. The program focuses on the scientific study of the physical and psychological impact of esports, including nutrition, coaching, and strategy in an immersive gaming environment, according to co-author Philip Birch, who specializes in sports and exercise performance psychology.

This is the first study of its kind, per Birch. The objective was to gain a clearer understanding not just of the stresses esports players face but also the coping strategies they use to deal with those stressors. Birch and his colleagues decided to focus on Counter-Strike: Global Offensive (CSGO) because it is similar to physical team sports like football or rugby. It's a multiplayer first-person shooter game that pits two teams against each other: Terrorists and Counter-Terrorists. The Terrorists try to plant bombs or take hostages, for example, while the Counter-Terrorists strive to defuse those bombs and rescue any hostages, as both sides try to eliminate the other. Players who do well are rewarded after each round with in-game currency; those who screw up can incur penalties.