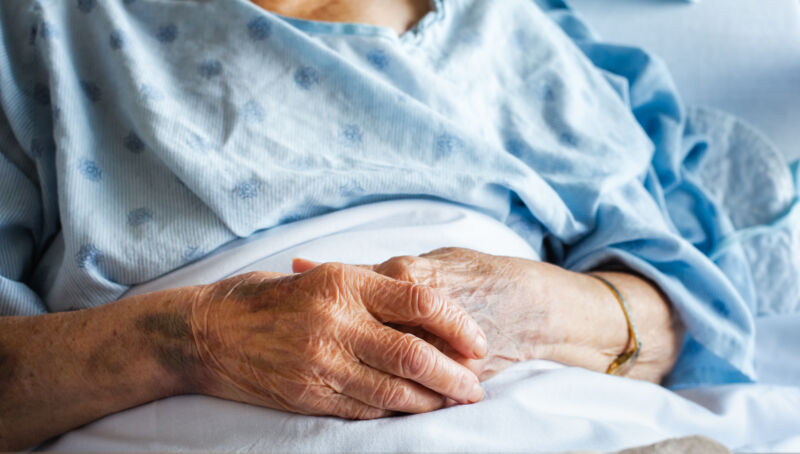 Two federal agencies, the Centers for Disease Control (CDC) and the Centers for Medicare and Medicaid Services (CMS), have a list of 147 nursing homes where at least one resident has contracted COVID-19. But The Washington Post reports that the agencies are refusing to release this list to the public.

"According to CDC data shared with CMS, 147 nursing homes across 27 states have at least one resident with COVID-19," the CMS wrote in the sixth paragraph of a Monday press release about increased nursing home inspections. But when the Post asked the CMS for the list, the agency referred the paper to the CDC. A CDC spokesman told the Post that he was "not sure" the list would be "released at this time."

"It's terrible—people have a right to know where this is happening," nursing professor Charlene Harrington told the paper. "These nursing homes should be made public so that people have the option to take people out."