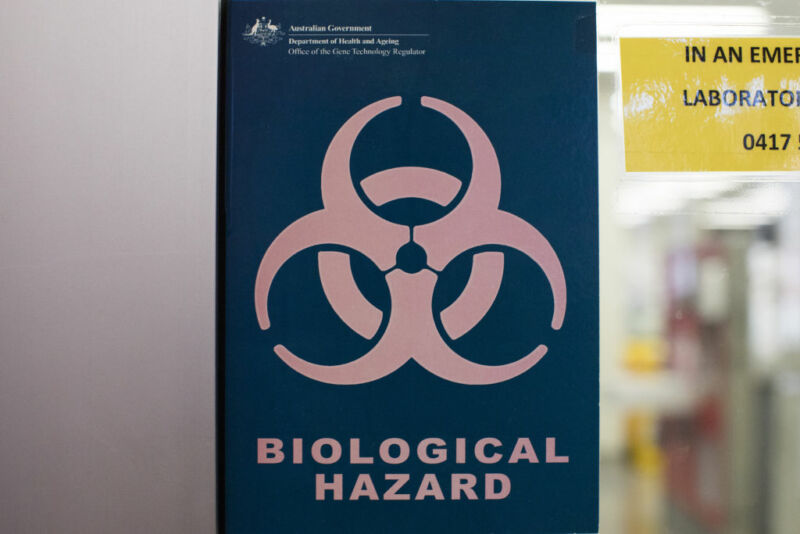 Why do some people appear to handle a SARS-CoV-2 infection without developing symptoms, while it's fatal to others? Some factors, like age, have been easy to identify, but there's still a broad spectrum of responses among younger individuals that remains unexplained. Is there something with the patient, with the virus they're infected by, or both?

To try to learn more, a group of researchers in Shanghai did a basic characterization of over 300 patients with confirmed SARS-CoV-2 infections, sequencing the genome of the viruses they were infected by and looking through medical records to see what factors were correlated with outcomes. The results suggest that, at least at early stages of the pandemic, the virus itself made little difference. By contrast, the immune system's response to infection showed a strong correlation, supporting an idea that has already led to some drug trials.

It’s not all in the genes

The patient population included five asymptomatic individuals, 293 who were classified as having mild cases, 12 with severe symptoms, and 16 who needed critical care. The researchers obtained basic health information on all of them and managed to obtain the coronavirus genome from 112 of them.