So what really happened with Blue Origin’s New Glenn rocket? 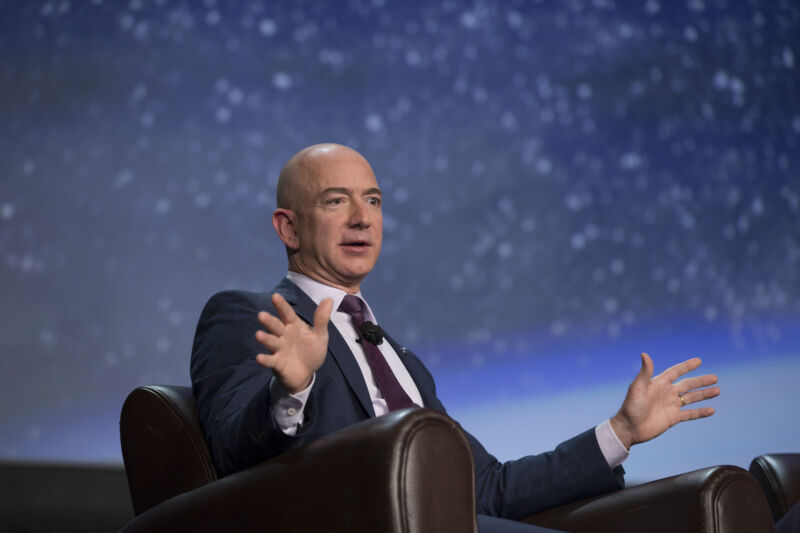 In the fall of 2017, shortly after he became chief executive officer of Blue Origin, Bob Smith received an extensive briefing on the state of the New Glenn rocket program. The projected launch date for the massive, reusable rocket was 2020, he was told.

As Smith assessed the progress on New Glenn to date and drew upon his long experience at Honeywell Aerospace, he soon came to the conclusion that this launch date was unreasonable. "This is not a 2020 launch program," he said at this meeting. "This is a 2022 program, at best."

Blue Origin founder Jeff Bezos was not present for this, but his response afterward was that he would absolutely not accept any revision to the launch date for the large orbital rocket. Blue Origin should be optimistic with its projections, Bezos said. And then they should meet those projections.