With $170.1 million, the movie enjoyed the all-time biggest domestic debut for both the Dark Knight and the Man of Steel. 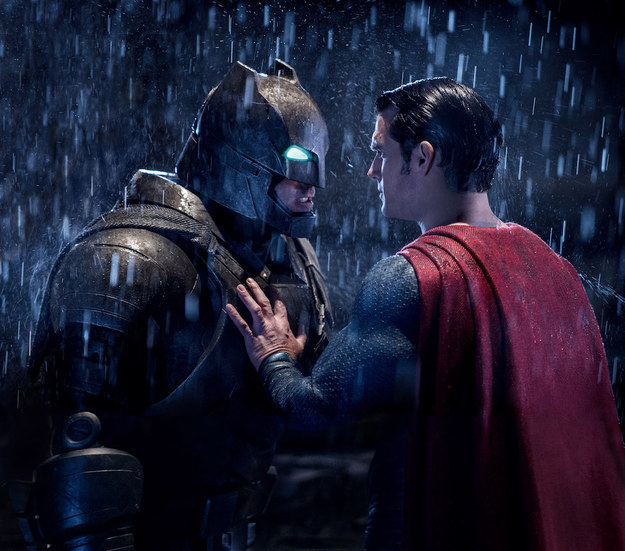 Batman v Superman: Dawn of Justice flew higher than any movie based on DC Comics superheroes has before, opening in the U.S. and Canada with an estimated $170.1 million over the Easter holiday weekend.

That easily beats the $116.6 million record debut for Superman movies held by 2013's Man of Steel. 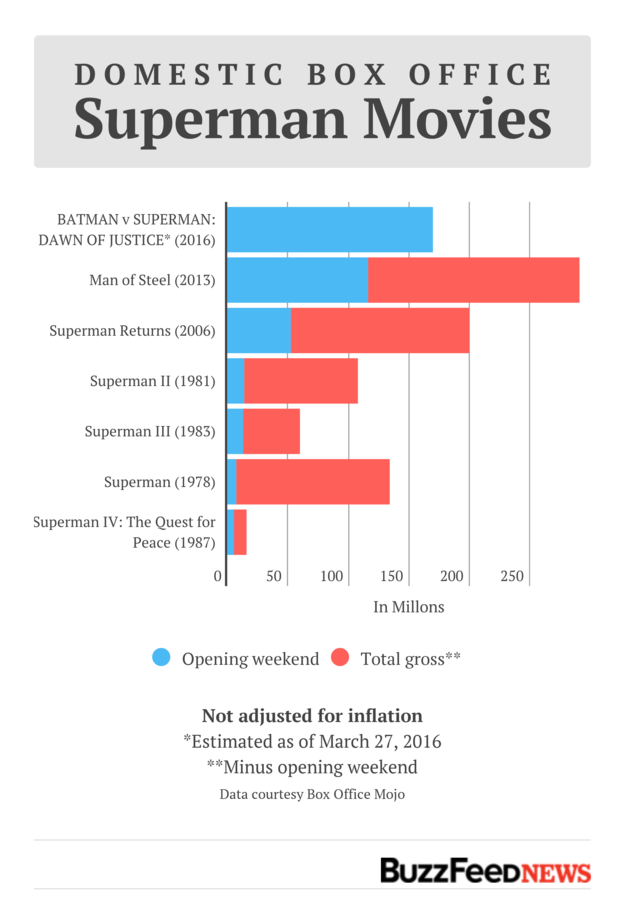 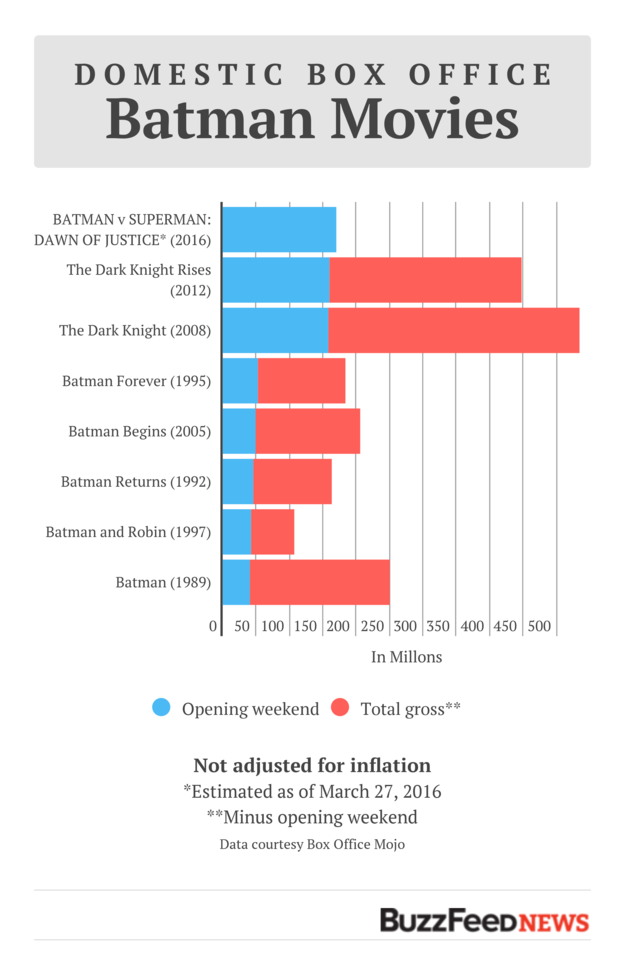