Fire Engulfed A Bridge In Saskatchewan And The Photos Are Incredible

No one was hurt, but the bridge was destroyed. 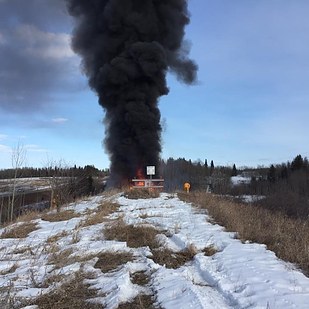 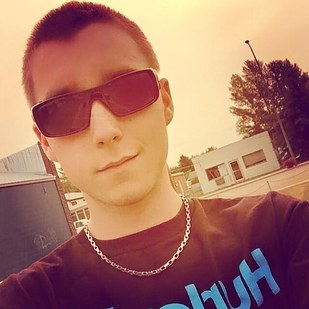 Christianson immediately called 911. "When I arrived there were almost no flames, just a lot of smoke," he told BuzzFeed Canada. "I thought the guy trying to fight it had it out, but in seconds flames were back and a lot more intense." 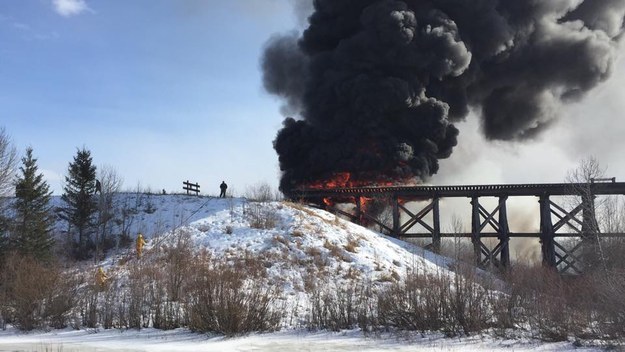 One reason the structure went up so quickly is that it's an old railway bridge, and was soaked in oil.

A statement from local RCMP said the fire started when "A local home owner had set a grass fire that had gone out of control and spread to the bridge."