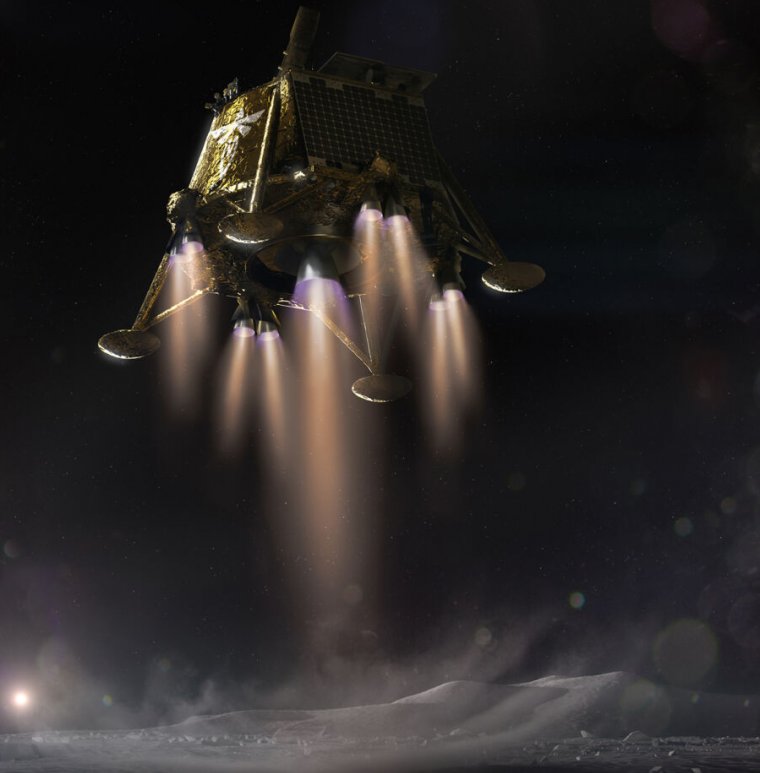 Although Firefly Aerospace is only a few weeks removed from its first-ever launch attempt, the Texas-based space company is already making good progress toward its first mission to land on the Moon.

Firefly said Monday that it has completed the "critical design review" phase of its program to develop a lunar lander. This means the company can now proceed to build and order components for the "Blue Ghost" spacecraft and begin its assembly. Firefly aims to launch the spacecraft as the primary payload on a Falcon 9 rocket in the fall of 2023.

NASA is sponsoring the mission as part of its Commercial Lunar Payload Services Program, through which it pays private companies to deliver scientific experiments to the Moon. NASA is paying $93.3 million for this Blue Ghost mission, which will carry 10 payloads down to the Mare Crisium lunar basin in September 2023.