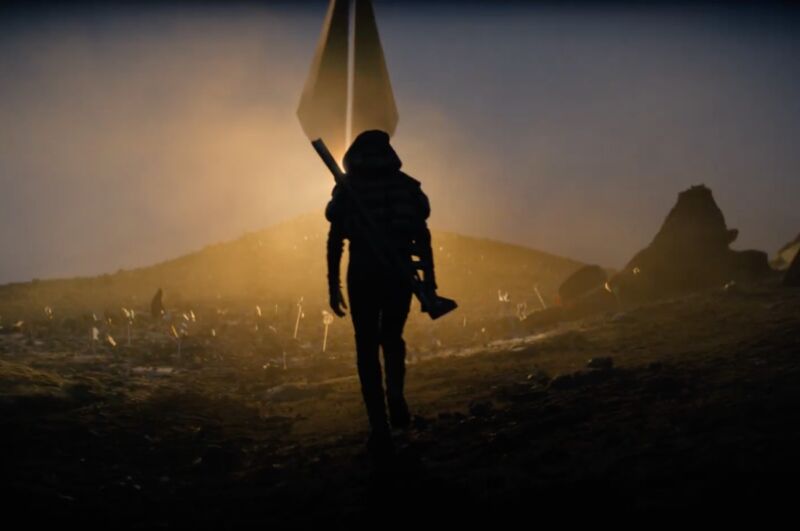 When showrunner David S. Goyer took on the monumental task of adapting Isaac Asimov's hugely influential Foundation series of science fiction novels for Apple TV+, he knew it would not be a straightforward matter. As I've written previously, the author himself admitted that he wrote strictly for the printed page, and he always refused invitations to adapt his work for film or TV.

But Asimov was more than happy to let others adapt his work to a new medium, and he was wise enough to expect that there would—and should—be significant departures from the print version. In doing so, Goyer had to strike a balance between respecting Asimov's sweeping visionary ideas without lapsing into slavish reverence and over-pontification. To my mind, he did it beautifully, producing more of a remix than a straight adaptation that is compelling and powerful in its own right.

Another challenge was figuring out how to incorporate science and technology that was reasonably accurate. An astrobiologist and planetary scientist at Jet Propulsion Lab, Kevin Hand had worked with Goyer years before on Krypton, and the two had stayed in touch. So when Goyer needed a scientist with expertise in space, interstellar travel, and planetary dynamics, among other topics, naturally he turned to Hand.