A little taste of everything that’s out there 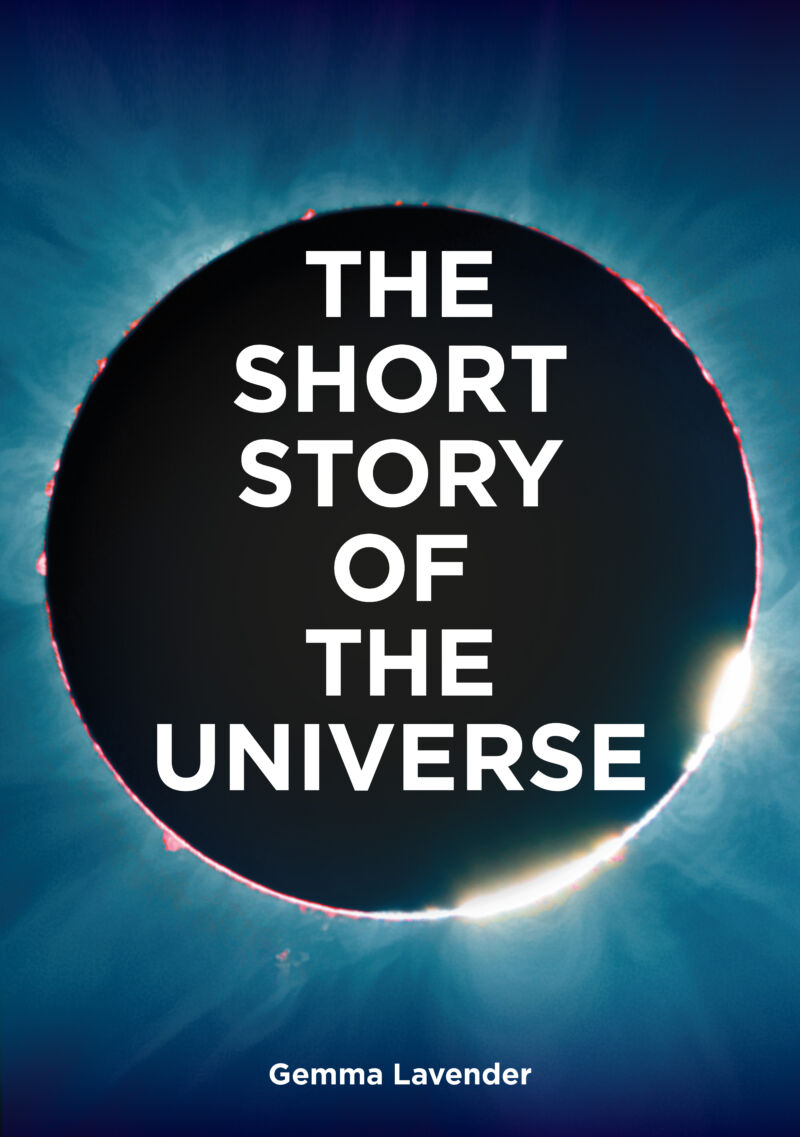 If the spectacular images from the NASA James Webb Space Telescope have you hankering to learn more about what’s Out There—or at least to see more pretty pictures of it—The Short Story of the Universe arrives just in time to sate your craving.

The shape of that future depends on how dark energy behaves. If dark energy weakens over time, “it may cause gravity to lead the Universe slowly to contract back on itself in a Big Crunch.” Alternatively, if dark energy strengthens or even stays the same over time, the Universe will just keep on expanding forever until either all matter entropically decays into radiation or the fabric of space-time gets torn in a Big Rip. We don’t know which path dark energy will take because we don’t yet know what dark energy is.