Stacey Morgan recounts hitting “the wall” during her husband’s spaceflight 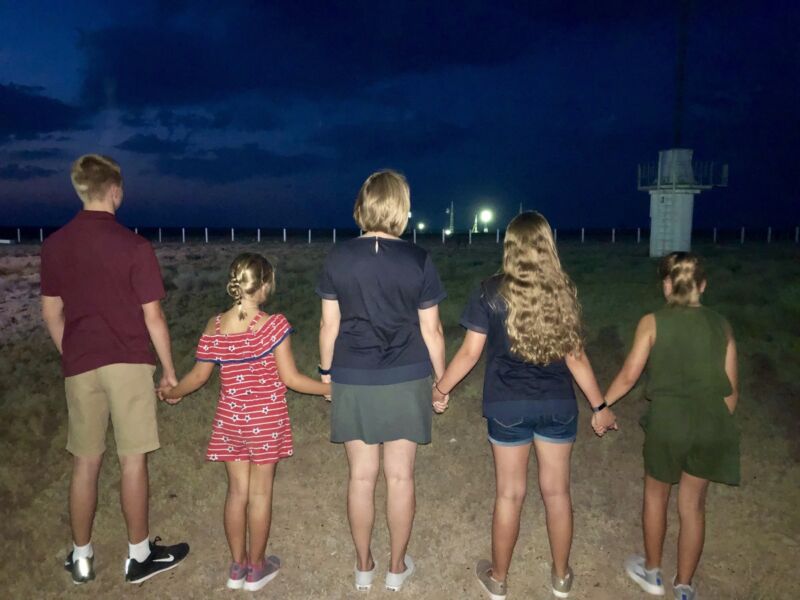 One of the very first things that a new NASA astronaut learns is that there is no "I" in team. As part of their nearly two years of training before becoming eligible for flight assignments, prospective astronauts are told not to use the space agency, or their spaceflight status, for self-promotion.

The mission comes first, and while astronauts may be the most visible part of the NASA team, they are there to represent the agency and not themselves. Some recent astronauts who used their spaceflights to successfully boost their public profiles—such a Chris Hadfield and Scott Kelly—did so knowing they never intended to fly again. That's not to say that Hadfield and Kelly were not great astronauts, nor team players. It's just that astronauts who want to earn future flight assignments don't call attention to themselves.

This ironclad rule makes the recent publication of a book by Stacey Morgan, The Astronaut's Wife, notable. In the book Morgan tells the story of her relationship with her husband, Drew Morgan, whom she met at West Point when they were both undergraduates. The narrative includes stories about their four children, life lessons, and Scripture references; but the centerpiece of the book concerns Morgan's spaceflight from July 2019 to April 2020.