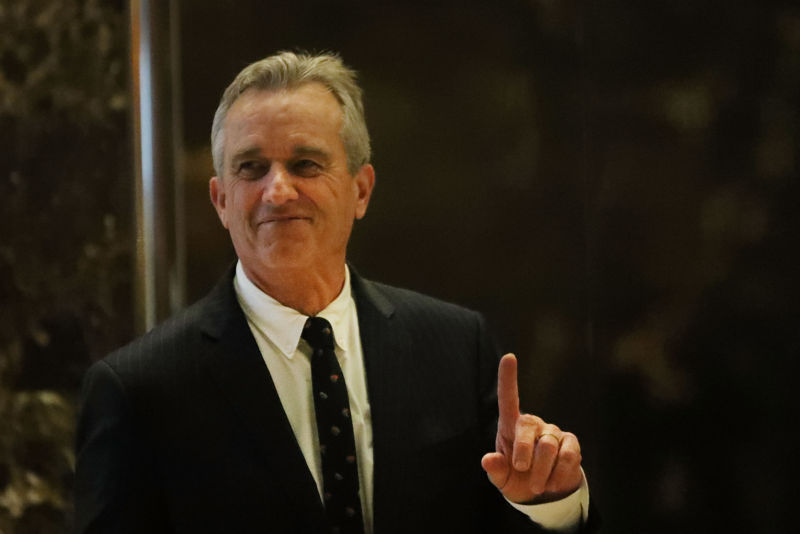 As the Centers for Disease Control and Prevention continues to ramp up efforts to halt the spread of poliovirus in New York, anti-vaccine activists are celebrating dips in childhood vaccination rates, calling them a "COVID silver lining."

On Tuesday, the CDC published new details on the case of paralytic polio in New York's Rockland county that was first announced in mid-July. The case, which occurred in an unvaccinated, immune-competent young adult male, began in June. Among the report's revelations is that the infection left the man with ongoing flaccid weakness in both legs.

As of August 10, officials had tested 260 wastewater samples in Rockland and nearby Orange county. Twenty-one of those 260 samples—8 percent—tested positive, with positive detections spanning samples collected in May, June, and July, the report notes. Separately, New York officials announced last Friday, August 12, that sewage samples in New York City had also tested positive.