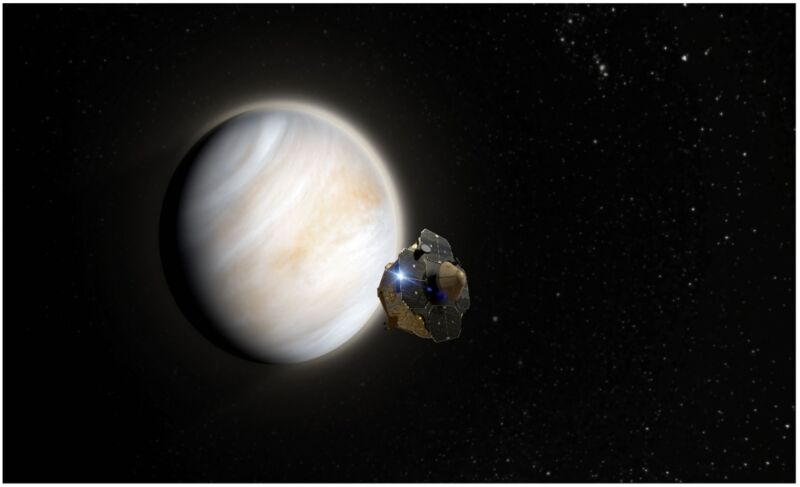 Although his Electron launch vehicle is one of the smallest orbital rockets in the world, Beck gleans every bit of performance from the booster he can. On just the rocket's second launch, in January 2018, he added a disco-ball like geodesic sphere called "Humanity Star" to give humans a small and bright shining object to, however briefly, gaze upon in the night sky.

"The whole point of the program is to get everybody looking up at the star, but also past the star into the Universe, and reflect about the fact that we’re one species, on one planet," he said at the time.