The mystery of why some people don’t catch COVID 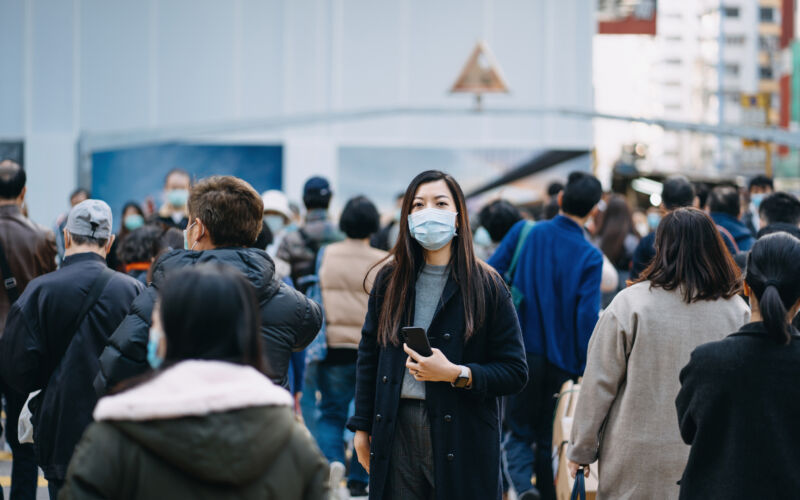 We all know a “COVID virgin,” or “Novid,” someone who has defied all logic in dodging the coronavirus. But beyond judicious caution, sheer luck, or a lack of friends, could the secret to these people’s immunity be found nestled in their genes? And could it hold the key to fighting the virus?

In the early days of the pandemic, a small, tight-knit community of scientists from around the world set up an international consortium, called the COVID Human Genetic Effort, whose goal was to search for a genetic explanation as to why some people were becoming severely sick with COVID while others got off with a mild case of the sniffles.

After a while, the group noticed that some people weren’t getting infected at all—despite repeated and intense exposures. The most intriguing cases were the partners of people who became really ill and ended up in intensive care. “We learned about a few spouses of those people that—despite taking care of their husband or wife, without having access to face masks—apparently did not contract infection,” says András Spaan, a clinical microbiologist at Rockefeller University in New York.