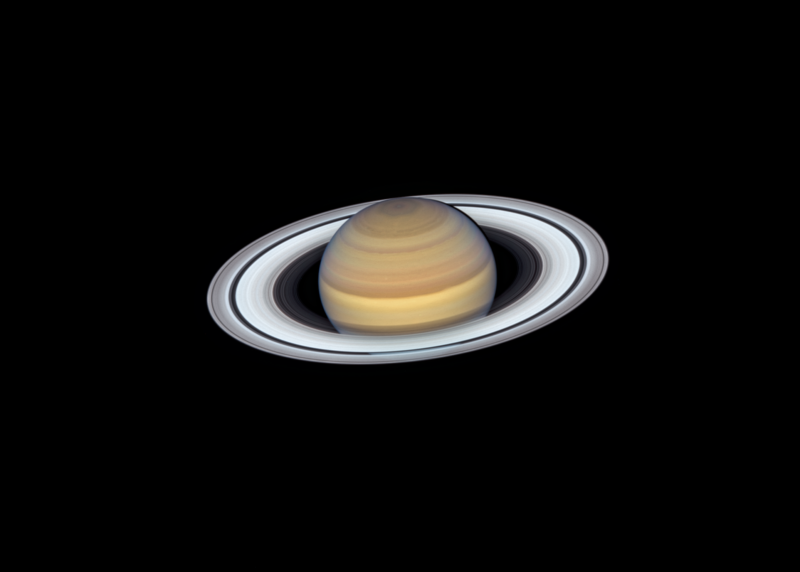 Saturn is an unusual planet in some obvious ways, most notably its extensive ring system. But it's also strange in some less obvious ways: The rings appear to be far, far younger than the planet, and they stay stably in the plane of Saturn's orbit while the planet's axis of rotation wobbles around dramatically.

A new modeling study released in yesterday's edition of Science suggests that these oddities have the same explanation. It hypothesizes that Saturn had an additional moon that enabled gravitational interactions that explains the planet's large wobble. In the process of those interactions, however, the moon spun out of orbit, got close to Saturn, and was destroyed, creating the ring material. While the models don't tell us this is definitively what happened, they can provide some indications of what we need to look for to determine how probable these events were.

The Solar System is over four billion years old. If we're to assume that it has always looked much like it currently does, that would seem to put a premium on stability. Yet, the Saturn system is very dynamic. The largest moon, Titan, is moving away from the planet; geysers on another, Enceladus, feed material into one ring; small moons are condensing out of the materials of other rings. So there are reasons to think that Saturn hasn't always looked like it currently does.