Network-crashing leap seconds to be abandoned by 2035, for at least a century 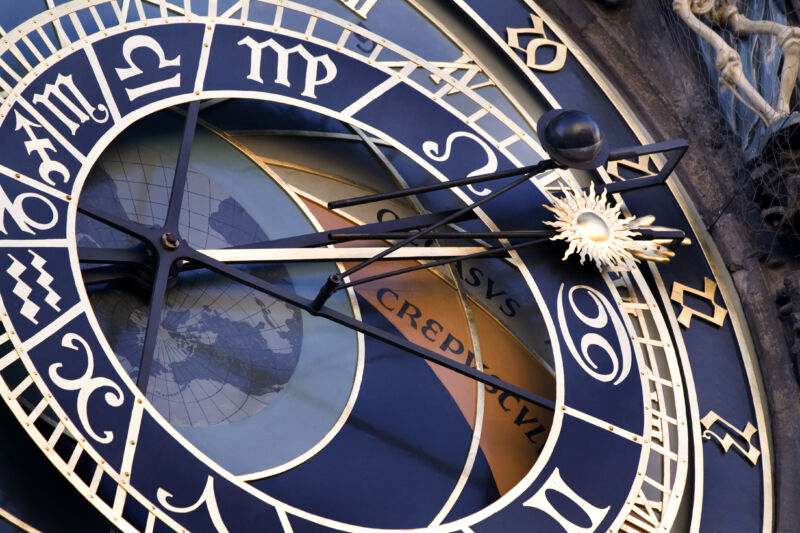 There are not many things you can get Facebook, Google, the United States, France, and Linus Torvalds to agree on, but one of them has come to pass.

A near-unanimous vote on Friday in Versailles, France, by parties to the International Bureau of Weights and Measures (BIPM in its native French) on Resolution 4 means that starting in 2035, the leap second, the remarkably complicated way of aligning the Earth's inconsistent rotation with atomic-precision timekeeping, will see its use discontinued. Coordinated Universal Time, or UTC, will run without them until 2135. It was unclear whether any leap seconds might occur before then, though it seems unlikely.

The assumption is that within those 100 years, time-focused scientists (metrologists) will have found a way to synchronize time as measured by humans to time as experienced by our planet orbiting the Sun. But most people will not notice any difference at all, even as the time difference could reach up to one minute by the end of that 100 years.