“Fixed mindsets” might be why we don’t understand statistics 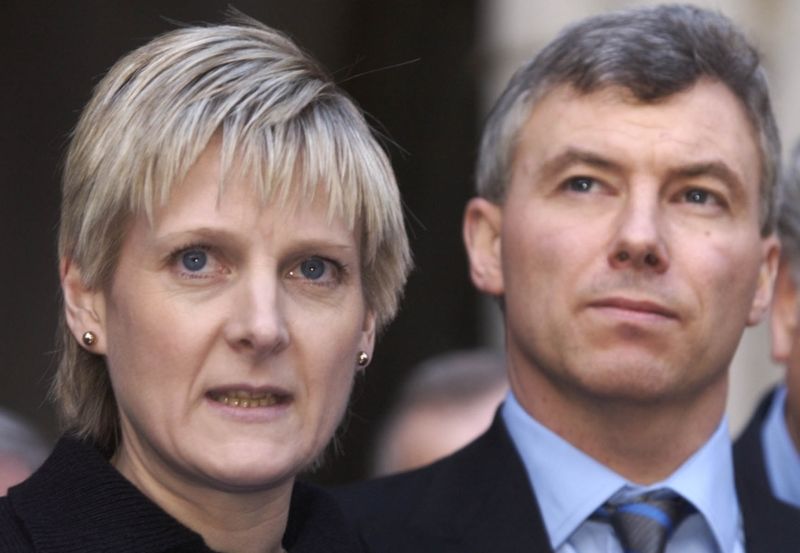 Enlarge / The wrongful conviction of Sally Clark for the murder of her two sons is a famous case of misuse of statistics in the courts. (credit: Chris Young, PA Images/Getty Images)

In 1999, an English solicitor named Sally Clark went on trial for the murder of her two infant sons. She claimed both succumbed to sudden infant death syndrome. An expert witness for the prosecution, Sir Roy Meadow, argued that the odds of SIDS claiming two children from such an affluent family were 1 in 73 million, likening it to the odds of backing an 80-1 horse in the Grand National four years in a row and winning every time. The jury convicted Clark to life in prison.

But the Royal Statistical Society issued a statement after the verdict insisting that Meadow had erred in his calculation and that there was "no statistical basis" for his stated figure. Clark's conviction was overturned on appeal in January 2003, and the case has become a canonical example of the consequences of flawed statistical reasoning.

A new study in Frontiers in Psychology examined why people struggle so much to solve statistical problems, particularly why we show a marked preference for complicated solutions over simpler, more intuitive ones. Chalk it up to our resistance to change. The study concluded that fixed mindsets are to blame: we tend to stick with the familiar methods we learned in school, blinding us to the existence of a simpler solution.