Genetics play less of a role in lifespan than we thought 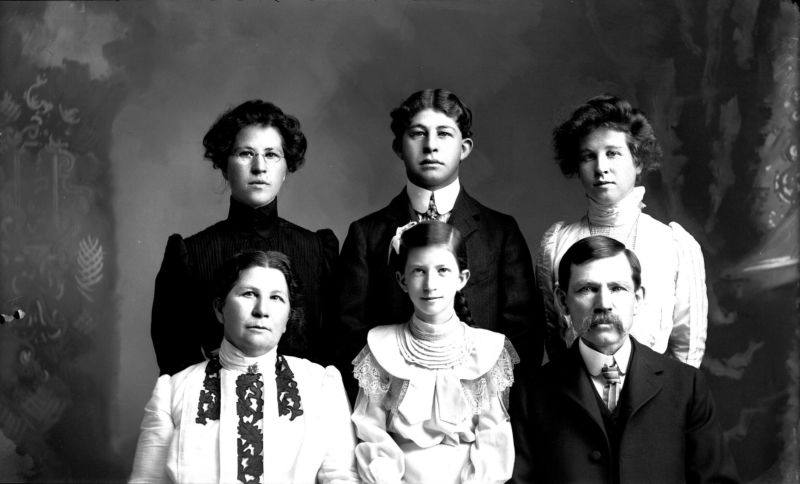 Romantic scenes that never happen: your eyes meet. Your heart flutters. This person is the one—you’re sure of it, because you're convinced they'll live to at least 95 years old. It’s what you’ve always dreamed of.

Lifespan doesn't usually make an appearance on people’s lists of what they’re looking for in a partner. But, according to a paper published this week in the journal Genetics, longevity correlates strongly through marriage relationships, meaning that people are pretty good at picking partners who live similar lifespans. Failing to account for that behavior has meant that estimates of the genetic contribution to longevity have been substantially overinflated.

I knew the second I saw your bloodwork

Nobody is choosing partners based on how long they’ll live. As the authors of the paper sagely note, lifespan “cannot be observed until death, at which point the opportunity to mate has ended.” But as anyone who’s ever dated can tell you, people are likely to marry their match (or close to it) in characteristics like wealth and education, which play an obvious role in longevity.