Vice president directs NASA to return to the Moon by 2024 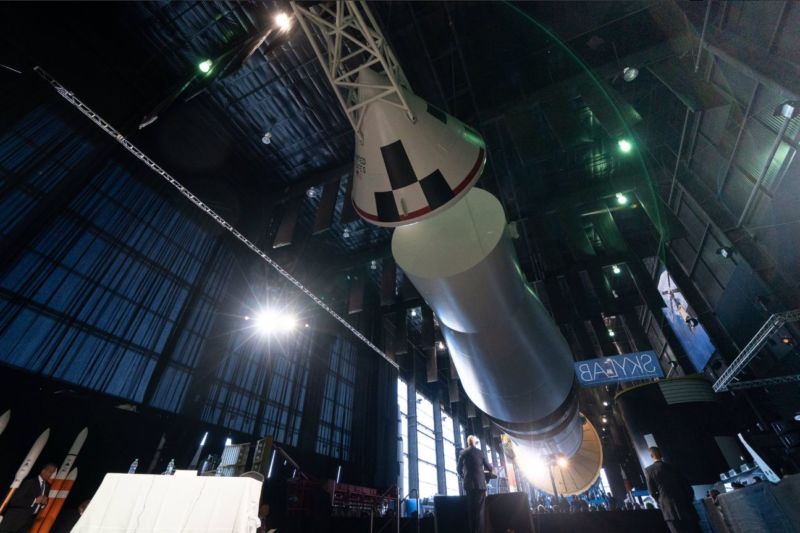 On Tuesday, at a museum within a stone's throw of Marshall Space Flight Center in Alabama, Vice President Mike Pence delivered a significant space policy speech that called for American men and women to return to the Moon by 2024. If the Trump administration follows through on the policies Pence outlined—admittedly a huge if—this was arguably the most consequential space speech since President Kennedy's Moon speech in 1962.

However, Pence's comments, and some of the plan later outlined by NASA administrator Jim Bridenstine, raised significant questions about the viability of these ideas.

During a 30-minute speech that Ars previewed last week, Pence said NASA has moved too slow for too long. Half a century ago, the agency only took eight years to go to the Moon, Pence said, when NASA didn't know how to do the job. Therefore, he was not satisfied with NASA's stated aim of landing humans on the Moon by 2028, which would come 11 years after President Trump first established the goal of returning humans to the lunar surface.