India shoots down a weather satellite, declares itself a “space power” 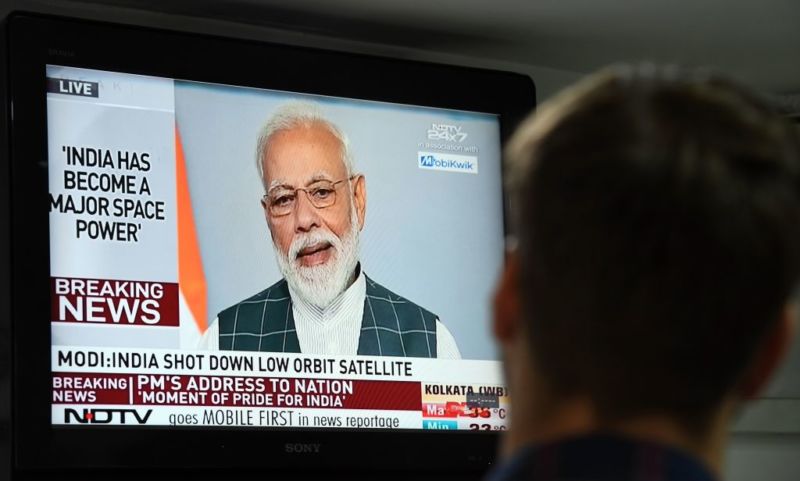 India announced Wednesday that it successfully fired an anti-satellite weapon and intercepted an unidentified Indian satellite at an altitude of 300km. This test, named “Mission Shakti,” gives India the prestige of becoming only the fourth nation to shoot down a satellite, but it raises serious questions about orbital debris and the on-going militarization of space.

The country's prime minister, Narendra Modi, announced the anti-satellite test in a televised speech Wednesday, which he characterized as an, "important message for our nation." Later, on Twitter and in English, he added of this mission that it "was a highly complex one, conducted at extremely high speed with remarkable precision. It shows the remarkable dexterity of India’s outstanding scientists and the success of our space programme."

Modi stressed that the technology used to bring down the missile was entirely developed in India, and he said the test was an important demonstration of the country's prowess in space."India stands tall as a space power!" he wrote. "It will make India stronger, even more secure and will further peace and harmony."