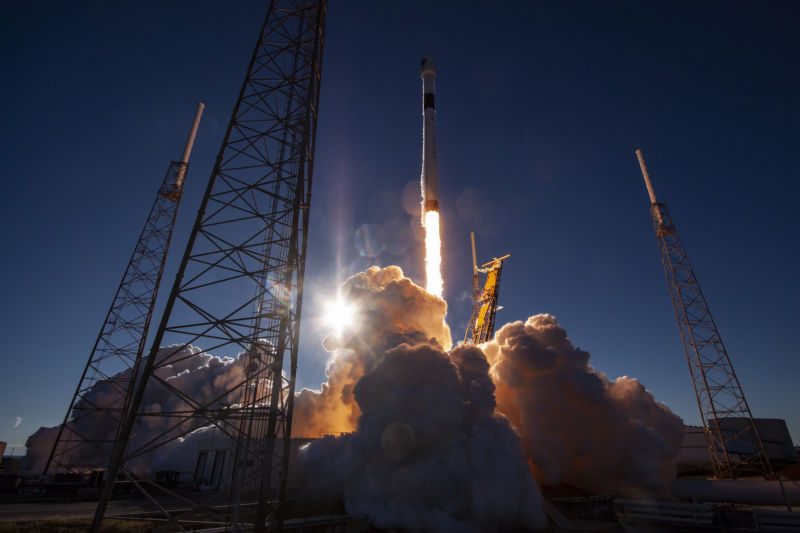 Enlarge / The first of the Air Force's new GPS 3 satellites launches on a SpaceX Falcon 9 rocket in December, 2018. (credit: SpaceX)

Since becoming fully operational in 1995, Global Positioning System technology has become widely adopted in the United States and abroad. The concept of satellite-based navigation has become so essential that other world powers, including China, Russia, the European Union, India, and Japan, have all started building their own regional or global systems.

Now, one of the most comprehensive studies on the subject has assessed the value of this GPS technology to the US economy and examined what effect a 30-day outage would have—whether it's due to a severe space weather event or "nefarious activity by a bad actor." The study was sponsored by the US government's National Institutes of Standards and Technology and performed by a North Carolina-based research organization named RTI International.

As part of the analysis, researchers spoke to more than 200 experts in the use of GPS technology for various services, from agriculture to the positioning of offshore drilling rigs to location services for delivery drivers. (If they'd spoken to me, I'd have said the value of using GPS to navigate Los Angeles freeways and side streets was incalculable). The study covered a period from 1984, when the nascent GPS network was first opened to commercial use, through 2017. It found that GPS has generated an estimated $1.4 trillion in economic benefits during that time period.