What caused 11,000 scientists to declare a climate emergency? 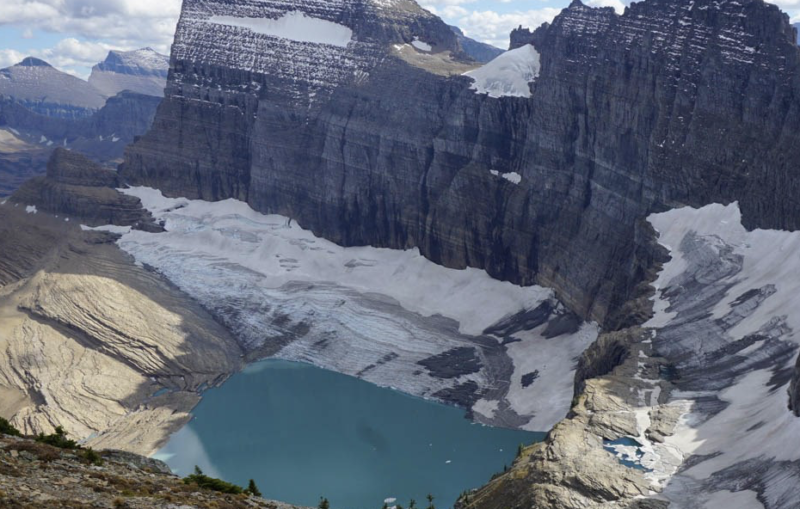 Enlarge / Vanishing glaciers, like this one in Glacier National Park, are a clear indication of climate change. (credit: National Park Service)

The past few years have seen high temperature records set with regularity, accompanied by things like intense heat waves, coral bleaching, wildfires, and other problems. All of that has made refusing to accept the reality of climate change an increasingly untenable proposition and has left people who would rather not deal with the consequences to adopt various fallback positions. One common refrain has been the claim that climate change does pose a problem but that it's not really a crisis.

This week, it seemed like scientists had had enough of this argument, as headlines everywhere announced that 11,000 scientists had declared that we're facing a "climate emergency." And it seemed to have the desired effect, attracting extensive press coverage. But the declaration of emergency itself doesn't carry anything like the intellectual weight of the scientific reports of the Intergovernmental Panel on Climate Change, and it's actually the latest of a series of declarations with a somewhat odd history.

The document itself comes with a self-explanatory title: "World Scientists’ Warning of a Climate Emergency." The second sentence is equally clear, stating, "We declare, with more than 11,000 scientist signatories from around the world, clearly and unequivocally that planet Earth is facing a climate emergency."