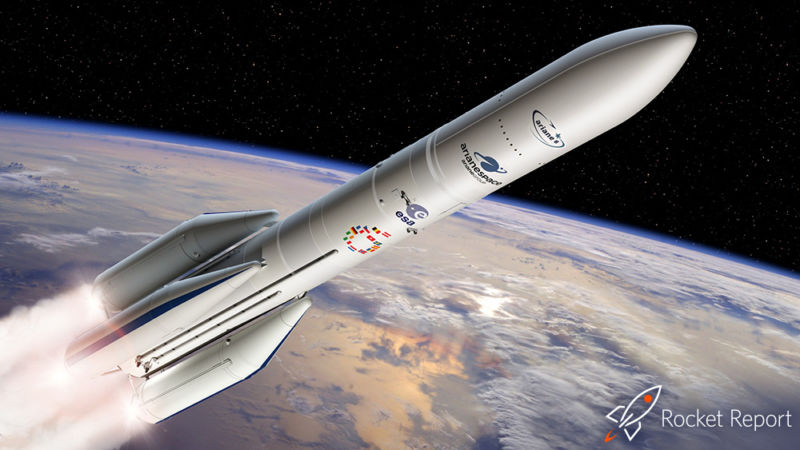 Welcome to Edition 2.32 of the Rocket Report! We're building toward a big weekend in launch from the East Coast, with both an Antares rocket from Wallops and a Falcon 9 from Cape Canaveral on the docket. In the meantime, enjoy a smorgasbord of news about topics both controversial and crowning.

Questions raised about Firefly's backer. In an investigative piece, Snopes digs into the association between the rocket company's financial backer, Max Polyakov, and a series of deceptive dating sites. After Firefly nearly died in 2016, Polyakov stepped forward with an estimated $75 to $100 million, allowing the company to rehire former employees and expand operations. The company's first launch is expected during the second quarter of this year.