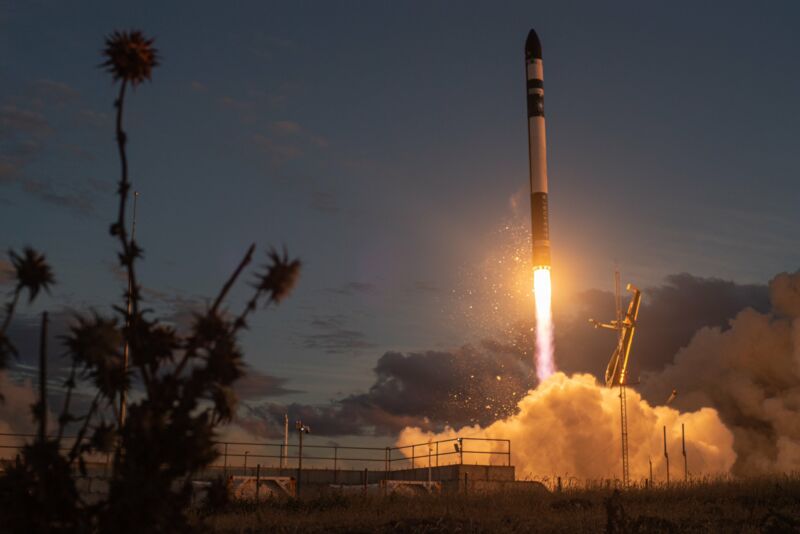 Enlarge / Rocket Lab's first mission of 2021 was named "Another One Leaves The Crust." (credit: Rocket Lab)

Welcome to Edition 3.30 of the Rocket Report! This week we're celebrating another private company—Virgin Orbit—has reaching orbit for the first time. Seeing the company's rocket drop from an aircraft last weekend and ascend into orbit on just its second attempt was darn impressive.

Virgin Orbit goes orbital. On Sunday afternoon, Virgin Orbit joined the rare club of companies that have privately developed a rocket and successfully launched it into orbit. Moreover, with its LauncherOne rocket dropped from a 747 aircraft, the California-based company has become the first to reach orbit with an air-launched, liquid-fueled rocket.