Bacteria fight off viruses with a protein like one of ours 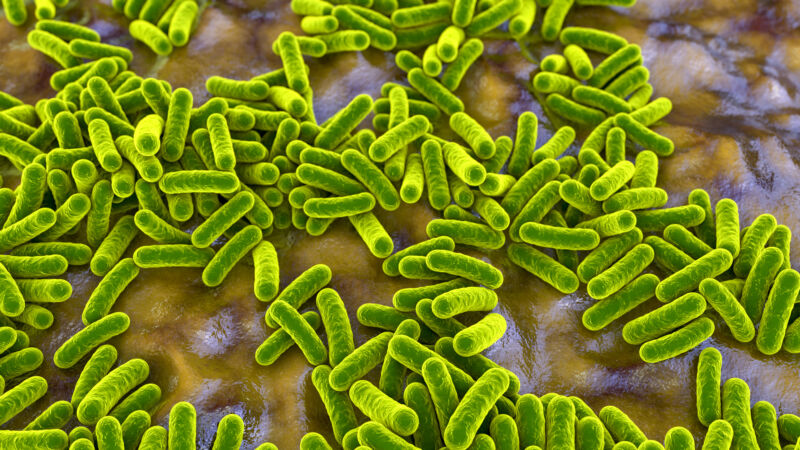 Vertebrates such as ourselves rely on a complicated, multi-layer immune system to limit the impact of pathogens. Specialized B and T cells play a central role by recognizing specific pathogens and providing a memory of past infections.

Obviously, single-celled organisms like bacteria and archaea can't take the same approach. But that doesn't mean they're defenseless. They also have an adaptive defense system that maintains a memory of past infections (and happens to make a great gene editing tool). Now, researchers have found that a family of related proteins is used to fight viruses in organisms ranging from bacteria to humans. While the effects it triggers vary among organisms, it appears to be capable of recognizing a wide range of viruses.

Mammals have a family of immune proteins called STAND (for reasons that are unimportant) that are part of what calls the innate immune system. This arm of our immune system doesn't recognize specific pathogens; instead, it recognizes general features of infection, such as molecules that are found on the surface of most bacteria.