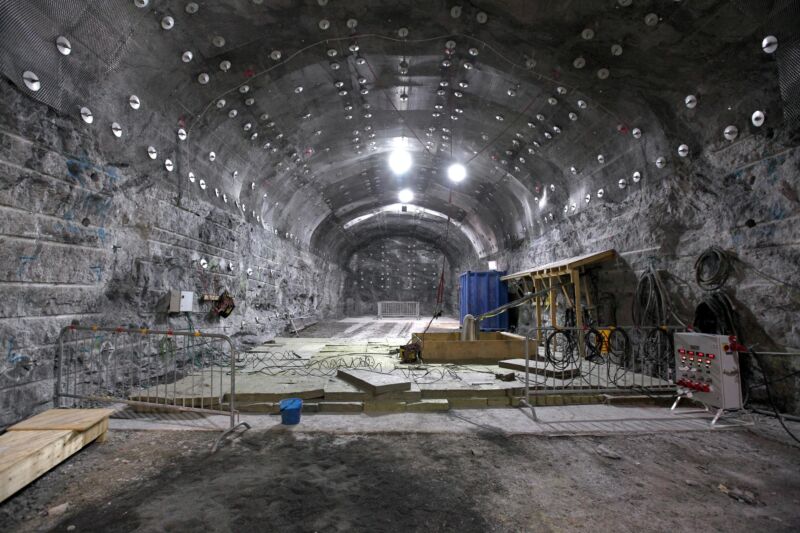 Even if all nuclear power plants were shut down today, there’s a mountain of radioactive waste waiting to be disposed of. Yet only Finland has an approved solution for nuclear waste disposal, while projects in the US, UK, and Germany have failed for decades, and progress is also slow in other countries. With growing calls to extend the life of existing nuclear power stations and build new ones, that mountain of radioactive waste sitting in temporary, vulnerable, and expensive storage will keep growing.

The challenge is daunting. “High-level” nuclear waste, which includes spent nuclear fuel, stays radioactive for hundreds of millennia, so a waste facility must keep it safely away from aquifers, violent weather, war, plane crashes, sea level rise, future ice sheets, volcanic activity, and even curious future humans for a time span that dwarfs all of previous human history.

Ultimately, it’s the geology of a proposed disposal site that determines if it's a safe place to entrust nuclear waste for millennia. We talked to people involved in the Finnish, US, and UK programs about what investigations of the rock and groundwater at those sites revealed about their suitability—or lack thereof.