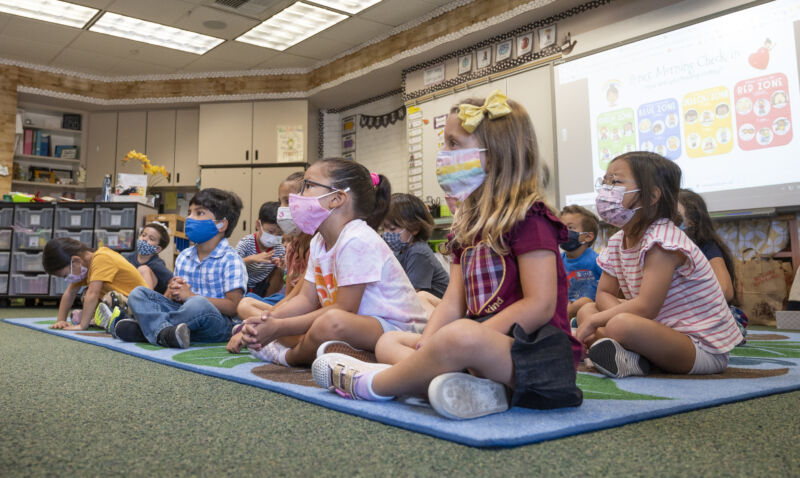 The Centers for Disease Control and Prevention is warning that a common respiratory virus in children is surging in several regions of the US, raising concern that an unusually large and alarming spike in a polio-like condition could soon follow.

The virus—a non-polio enterovirus called EV-D68—typically causes mild respiratory illness, much like a cold, and is often an indistinguishable drip in the constant stream of snotty childhood illnesses. But in recent years, experts have pinned EV-D68 to a rare but serious polio-like neurological condition called acute flaccid myelitis (AFM). In a small number of children (median age of 5 years), the condition trails an EV-D68 illness by around a week, causing muscle and limb weakness that can lead to long-term or even permanent paralysis.

In 2014, a surge in EV-D68 cases raised the virus's profile despite being identified in 1962. Since then, the CDC has recorded closely linked spikes of EV-D68 and AFM cases that follow a two-year pattern, landing in late summer and fall. Why every other year? While EV-D68 circulates continuously at low levels, epidemiological modeling suggests that two years is how long it takes for a large enough pool of susceptible children to build up and EV-D68 transmission to take off. (Adults are generally unfazed by the virus, following wave after wave of exposure to non-polio enteroviruses during childhood.)