In a bid to expand its Moon business, Intuitive Machines will go public 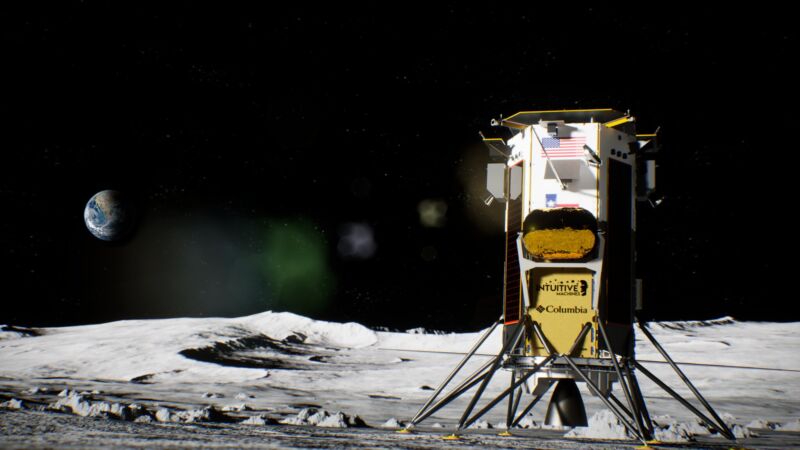 A company building spacecraft to land on the Moon announced Friday that it will go public as it seeks to expand the services it provides in the lunar environment.

Steve Altemus, co-founder, president, and CEO of Intuitive Machines, said going public would raise between $100 million and $400 million in new capital for the company, which would have an equity value of about $1 billion.