Being a victim of rape costs an average of $3,500 in medical bills, study finds 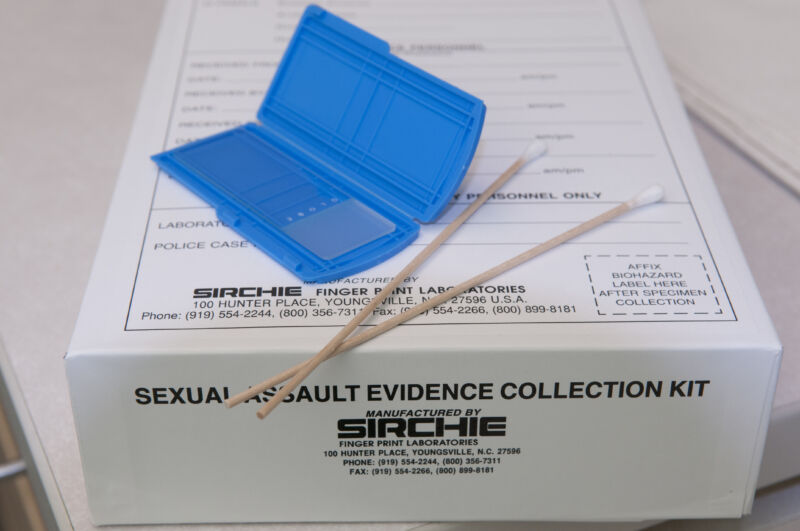 Seeking emergency medical care in the US after a sexual assault can incur hefty hospital bills that may deter assault reporting and compound victims' trauma, according to a new study published in the New England Journal of Medicine.

On average, hospital emergency departments charged $3,551 for urgent medical care coded as caused by sexual violence. People who were sexually assaulted while pregnant faced even steeper bills, with an average of $4,553. Uninsured victims or those who chose to pay themselves were served bills that averaged $3,673. Even those with private insurance faced burdensome bills; the study found that insured victims paid an average of 14 percent of their bills out-of-pocket, which for the average bill would work out to nearly $500.

"Emergency department charges may discourage the reporting of rape and seeking of medical care for both short-term and long-term sequelae of sexual assault," the authors caution. "Incurring such charges may further harm survivors—even those with full insurance coverage—by serving to disclose a potentially stigmatizing event to parents, partners, or employers. Moreover, such bills may further traumatize survivors by suggesting that they are personally responsible for their assault."