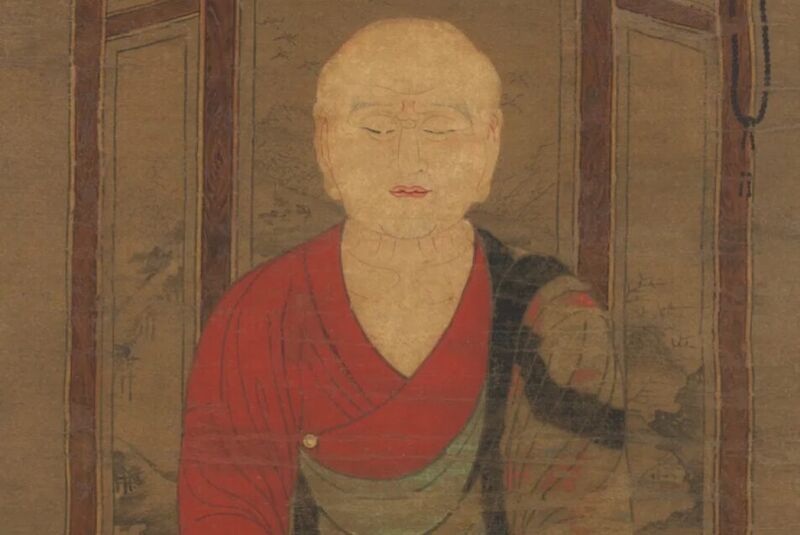 The practice of herbal medicine in Japan is known as Kampo, and such treatments are often prescribed alongside Western medicines (and covered by the national health care system). The first person to teach traditional Chinese medicine in Japan was an 8th century Buddhist monk named Jianzhen (Ganjin in Japanese), who collected some 1,200 prescriptions in a book: Jianshangren (Holy Priest Jianzhen)'s Secret Prescription. The text was believed lost for centuries, but the authors of a recent paper published in the journal Compounds stumbled across a book published in 2009 that includes most of Jianzhen's original prescriptions.

Born in what is now Yangzhou, China, Jianzhen became a disciple of Dayun Temple at 14 years old, eventually becoming abbot of Daming Temple. He was also known to have medical expertise—passed down from monks to disciples for generations—and even opened a hospital within the temple. In the fall of 742, a Japanese emissary invited Jianzhen to lecture in Japan, and the monk agreed (although some of his disciples were displeased). But the crossing did not succeed. Nor did his next three attempts to travel to Japan.