The road to low-carbon concrete 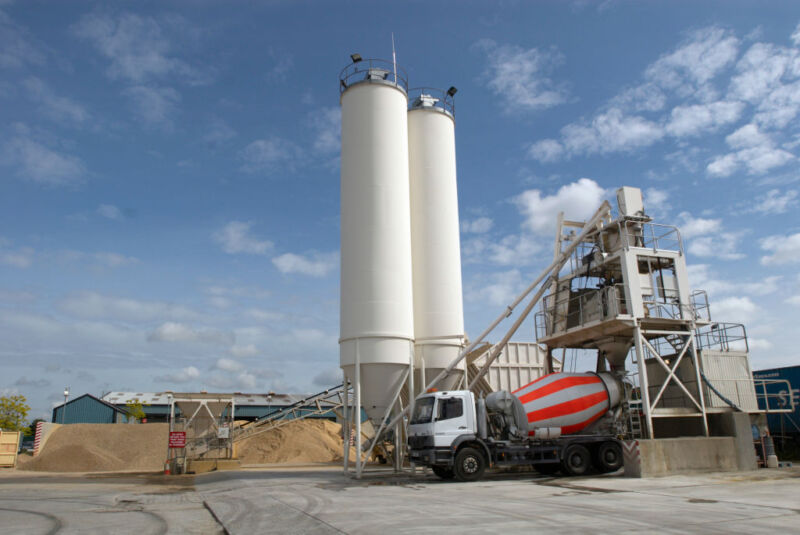 Nobody knows who did it first, or when. But by the 2nd or 3rd century BCE, Roman engineers were routinely grinding up burnt limestone and volcanic ash to make caementum: a powder that would start to harden as soon as it was mixed with water.

They made extensive use of the still-wet slurry as mortar for their brick- and stoneworks. But they had also learned the value of stirring in pumice, pebbles, or pot shards along with the water: Get the proportions right, and the cement would eventually bind it all into a strong, durable, rock-like conglomerate called opus caementicium or—in a later term derived from a Latin verb meaning “to bring together”—concretum.

The Romans used this marvelous stuff throughout their empire—in viaducts, breakwaters, coliseums, and even temples like the Pantheon, which still stands in central Rome and still boasts the largest unreinforced concrete dome in the world.