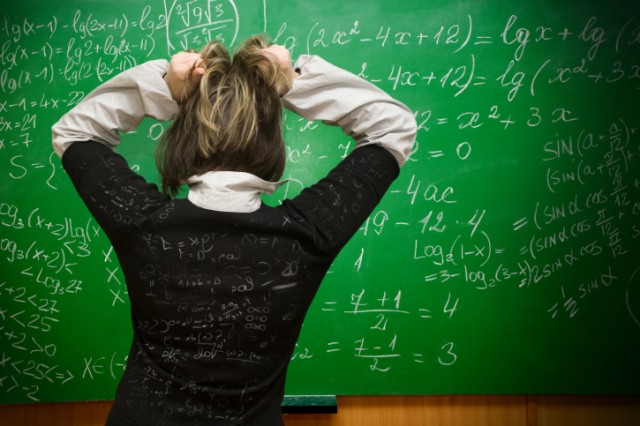 Memory is a complicated process, one that involves further experiences, changes in gene expression, and the structure of nerve connections. Forming a memory will clearly involve a variety of processes and proteins, but over the last several years, a variety of evidence has pointed to one protein appearing to be key to the formation of memories: protein kinase M ζ.

Drugs that inhibit this protein could wipe out long-term memories. Expressing more of the protein stabilized memories when they'd normally start to fade. PKM-ζ appeared to alter a process called long-term potentiation, in which repeated patterns in nerve activity get translated into long-term changes in brain behavior.

But now, researchers have thrown a monkey wrench into the gears of this otherwise smooth-running model. When the gene for PKM-ζ is knocked out, the resulting mice have no problems forming memories. But when these mice are exposed to the drug that is supposed to target the (now missing) protein, they still showed deficits in memory. All of this suggests the drug that got everyone excited about PKM-ζ isn't all that specific after all. Oops.