Finding the neuron that makes your sweater itch 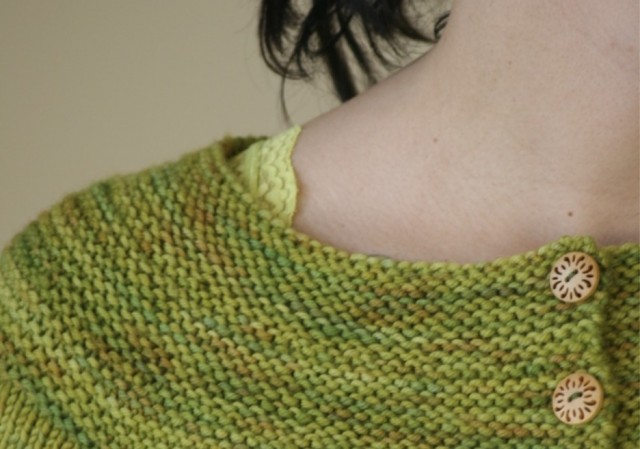 The sensation of itching, where it comes from, and whether it's related to pain has been a point of research for decades.
MissMessie

Pain and itching may not be the linked sensation that some scientists thought they were, according to a study published in December in Nature Neuroscience. A group of scientists recently found that if they first disabled a particular type of neuron, applying an itchy, painful stimuli in mice would produce reactions to the pain, but not the itch.

Researchers have gone back and forth for decades on the relationship between itching and pain, according to the authors of the paper. Some research shows that the two sensations are separate and distinct, while other studies indicate that they are connected, sometimes at a very deep level.

One study indicated that only 5 to 20 percent of skin’s sensory nerves process itches. Some of these handle histamine-activated itching, which we have pretty well figured out: take an anti-histamine and the sensation is gone. But chemicals like chloroquine, which is used to treat malaria, or plants like cowhage, produce itching sensations that we struggle to control with drugs (an un-cited statement on Wikipedia states that cowhage-induced itching is commonly treated in India with the application of cow dung).